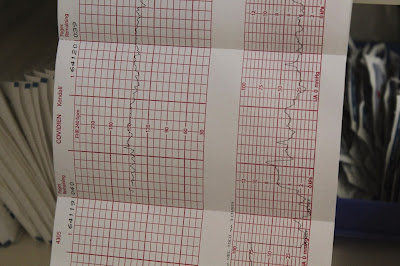 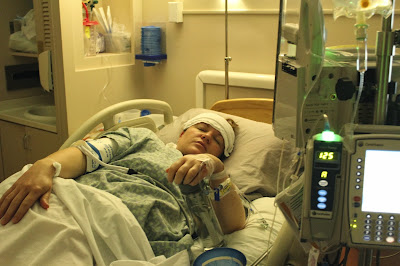 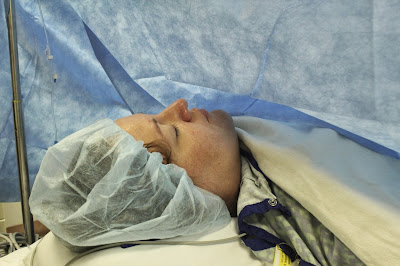 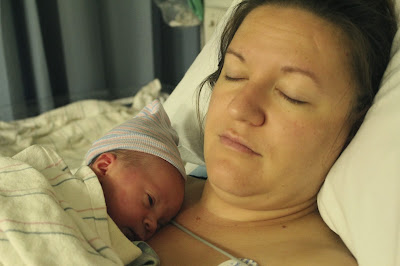 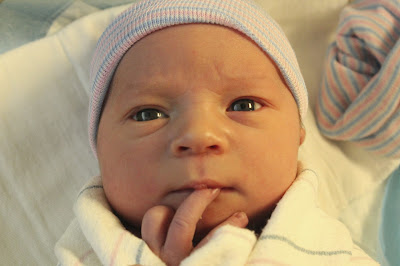 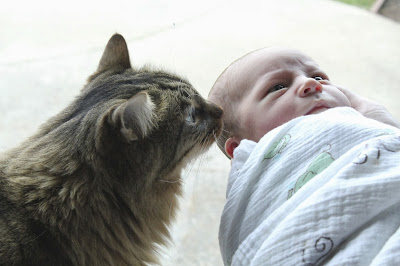 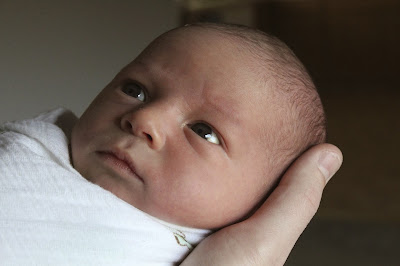 I know it took me a while to get this up, and I didn't write it all in one shot because: baby. Yeah. Turns out they need stuff all the time. But, I'll do my best to keep the blog updated as I embark on this adventure in parenting.
Posted by Erin at 12:37 PM 14 comments