I will try to make this brief since the finale was three godforsaken hours long. 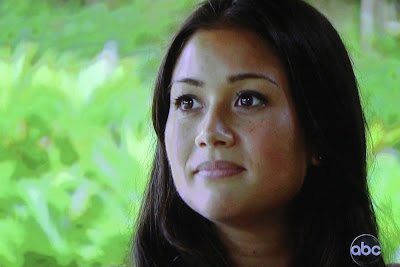 You'll recall Catherine's dad is kind of a wacko. So she's really into this normal family stuff. Sean's dad says he would love her like a daughter and she looks to be restraining herself from curling up in his lap for a good cry. 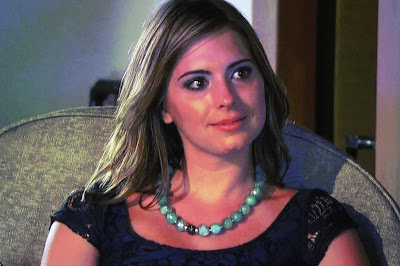 Sean's dad tells Lindsay they prayed for Sean's wife and if it's her they will be happy. 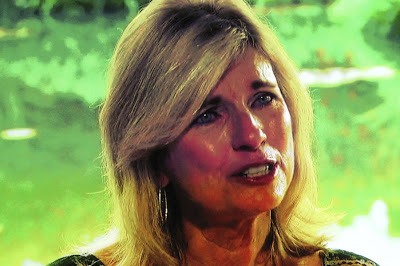 So his mom is like, Then you have no right to propose to either of them.
Which I kind of agree with. How can he not know?! 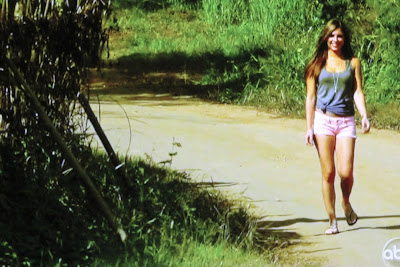 Date 1 with Lindsay and her short shorts.
They take a raft down a river.
(By the way, I fast forwarded through all of the live audience stuff. Tell me if I missed anything.)
After the date Sean says: At this moment, I really think she's the one for me. 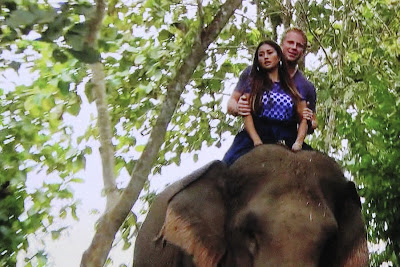 Date 2 with Catherine. They ride an elephant (so cool). 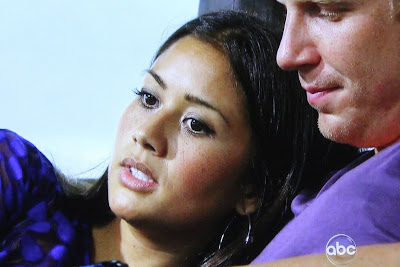 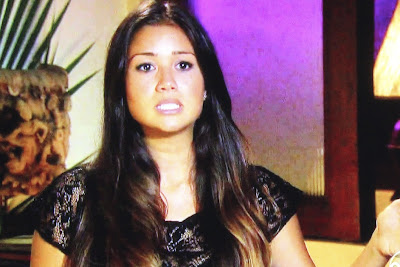 She kisses him goodnight, says she loves him, and you can hear her heart beating hard in his mic.
She's upset because she looked at him, hoping for a "glimmer" that he felt the same way, and she got nothing.
She says "I feel like shit to be honest."
She guesses Sean is crazy about both her and Lindsay at that point. She's right.
Girl is a hot mess. 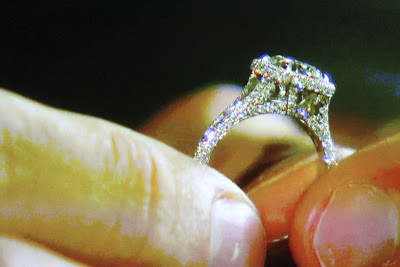 Sean picks out a nice ring.

BTW I am sorry this post isn't very funny. But you know what/who is HILARIOUS? Kalon, from Emily's season. His tweets were KILLING me last night. There were too many to post here, just go check them out.
But here's one: "Even Neil Lane doesn't have a ring that compares to Tierra's sparkle." 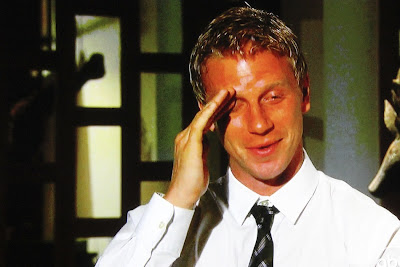 Sean: I woke up this morning and I just knew there was a woman I couldn't stand to live without.
*sob*
I'm just so full of joy and happiness.

Meanwhile, Lindsay is 100% it's her. Like One. Hundred. Percent. 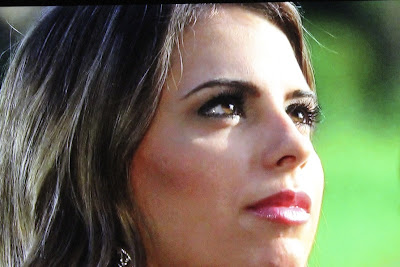 But she took it like a champ.
(It wasn't her) 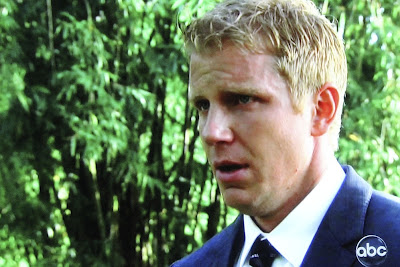 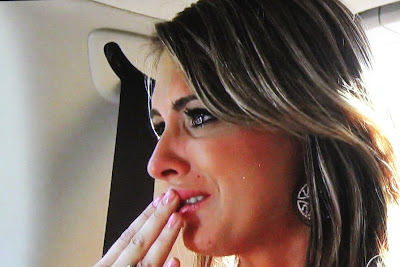 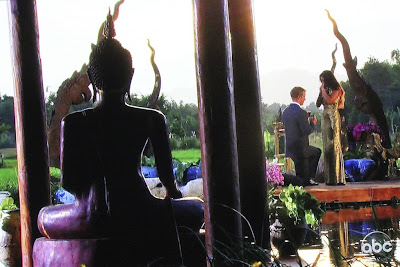 He gets down on one knee. She looks like she's gonna pass out.
She had a really adorable, seemingly genuine reaction. 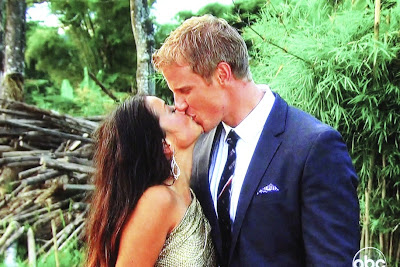 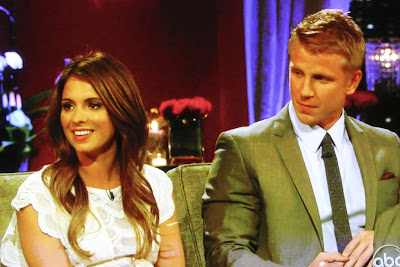 We have to do this whole song and dance.
When did you know?
What was it?
He should have just said:
I wanted to be a polygamist. But, laws.
But he said: God told me it was Catherine.
And Kalon said: I'm going to convert so I can blame God & prayer when I break up with chicks #getoutofjailfreecard 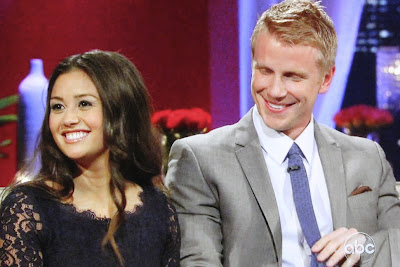 The happy couple.
They announced they will be marrying on TV.
Soon.
Because Sean is a virgin and tired of waiting.
That's what the Internet gossips tell me.


And our next Bachelorette is .... 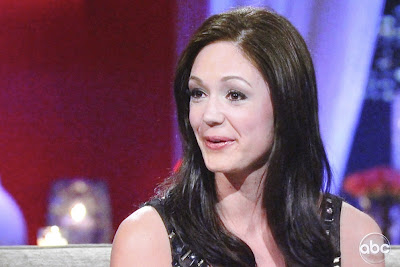 Her season starts this summer.


Now for my moment of gloating:
I picked Catherine as the winner on Day 1.
And you may recall:
I picked Jef during Emily's season.
So basically I have ESP.

Episode 11 recap: The Women Tell All
Episode 10 recap: The Fantasy Suite Dates
Episode 9 was Sean's bullshit "tell-all"
Episode 8 recap: Hometown Dates
Episode 7 recap: YOU CAN'T TAKE MY SPARKLE
Episode 6 recap: You're gonna wife that?
Episode 5 recap: If I could be someplace else ...
Episode 4 recap: "Tierra-ble"
Episode 3 recap: Let's take this to the next level
Episode 2 recap: I'm a vegan but I love the beef
Episode 1 recap: Who does this, indeed
Posted by Erin at 2:24 PM