In no particular order, here's what I've been reading lately. 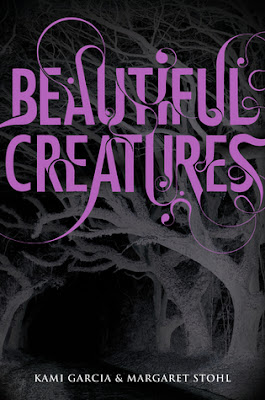 Oh, yes. That's right. I'm once again reading novels intended for teenagers. But hey. We all read Twilight and The Hunger Games, right? This isn't quite The Hunger Games good, but it's good! Leagues better than Twilight. Nice and meaty, good plot, good characters. Yeah, it's about witches, blah blah. The only issue I have with it is that every time I see "The Book of Moons," I keep thinking it says "The Book of Mormon." But what can you do.

They also made Beautiful Creatures into a movie that came out on Valentine's Day, but it seems not to have gotten the same kind of hype Twilight did. I don't see how this movie could possibly be any worse than the Twilight films, which are some of the worst garbage I have ever seen. But yes, I have seen them. Will be adding BC to my Netflix queue, and have already started the second book, Beautiful Darkness. Yes, I am just that damn entertained! 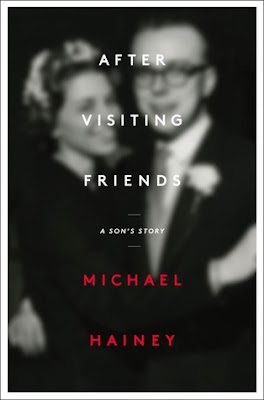 Here's another really solid book, and it's a true story. I know. Look at me, venturing into nonfiction. This book drew me in for a couple reasons -- firstly because the dude who wrote it is a journalist, and comes from a long line of journalists. The second reason is because this book is all about one big-ass family secret, and that is: What the heck happened to this dude's dad? He died, but supposedly no one was sure how, where, or why.


So I related in two ways. One: I used to be a journalist. Two: I am pretty sure my family invented the whole notion of family secrets.

I really enjoyed Hainey's investigative journalist approach to uncovering the truth about what happened to his dad (which he does), and I found some of the details surrounding the cover-up pretty shocking. I'm a little surprised that at no point does Hainey write: And then I punched that dude in his face.

And it even made me a little teary at one point. Good stuff.

The only fault I found with it was his description of the journalism world. In no way was it inaccurate, it was just annoying to remember it -- at the big papers it has always been and still is a good old boys club. But those are my own personal demons. 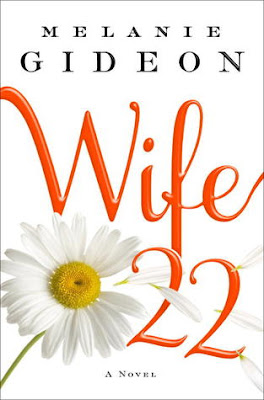 Wife 22 ended up being a book I was a little regretful of paying $11.99 to read. I found it a little simplistic and was pretty sure I'd figured out the ending in the first 20 pages. The plot goes: This woman and her husband have a couple kids, they're having a rough patch in their marriage, and she starts participating in an ongoing online survey about marriages, except she sort of starts to fall for her surveyor. It was slightly dumb. 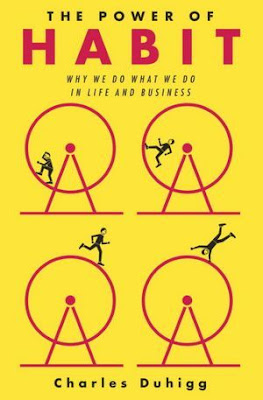 Of course the whole reason to read this is to figure out how to rid yourself of all your bad habits and start new, good habits, right? Well, this will help with that, and I think it does offer some genuinely good, if not extraordinarily novel, advice in that arena. But even more interesting is the information about how various companies have used information scientists have gathered about people's habits to get them to buy their stuff, or just to improve worker productivity. Target may be the creepiest one ever. So, certainly an entertaining read; I gave it a solid four stars.