Ok. Last night's episode was a bit of a yawner, although I admit I was surprised by who was eliminated. Let's just get this over with.

AshLee's parents seemed nice enough. Both her dad and Sean's dad are pastors, so there's that. And they're all Texans. 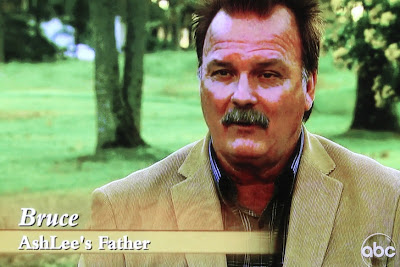 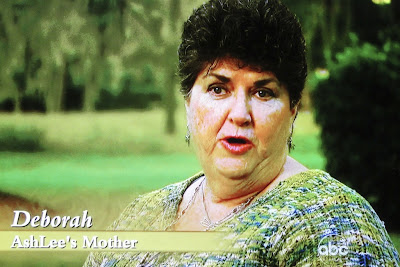 Sean asks for AshLee's dad's blessing if he decides to propose, and the dude says yes.

I really don't think it's AshLee, though. 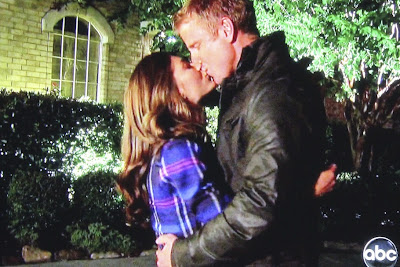 Then it's off to Seattle to meet Catherine's family. Her sisters are major shit-talkers. Like mean-girl style. I don't really understand their motivation for not wanting this to work out. 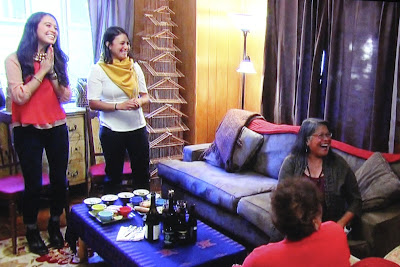 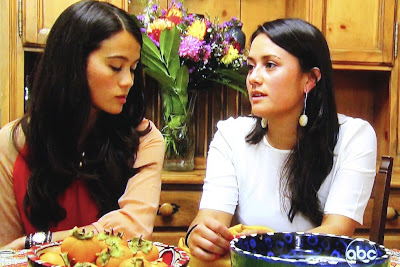 They said Catherine is messy and hyper-focused on her career or something.

Sean asked Catherine's mom for her blessing and she said "We'll see what happens." I think that's a big fat "No."
Sean leaves Seattle saying Catherine's sisters made him doubt his relationship with her.

Now for Lindsay, the dark horse. She lives on a military base in Missouri and her dad's a general so Sean is shaking in his boots. But the dude ends up being nice and this is the best hometown date by far. 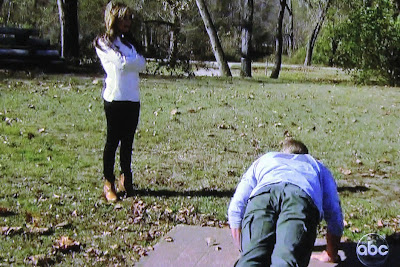 Sean dropping and giving Lindsay 20 for thinking it was OK to kiss other girls. Har. Har. Har. 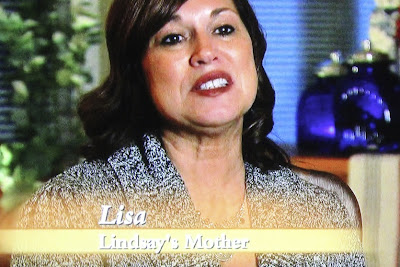 Now for the moment they've been teasing us with all season. Desiree, who lives in LA, pranks Sean by having this actor show up and play her ex-boyfriend who's still in love with her. Sean looks like he's gonna punch the dude. 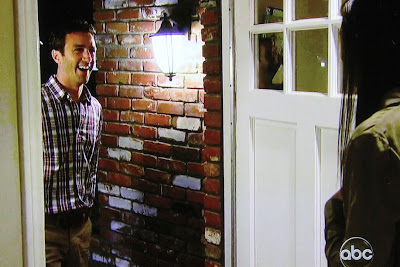 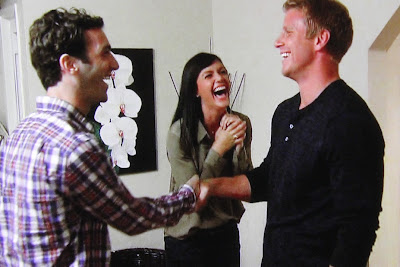 And I am officially irritated that this wasn't a real thing. 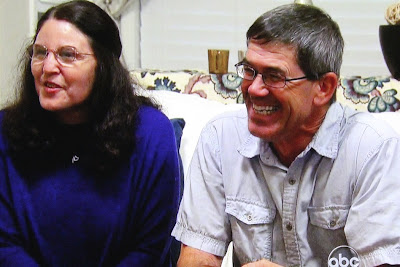 Desiree's parents are very sweet. We don't see if Sean asks for her father's blessing. 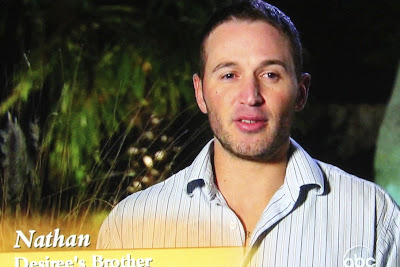 Her brother is a total dick, though. Even though he's totally right that the whole thing is a sham and their relationship will never work out. Ha! 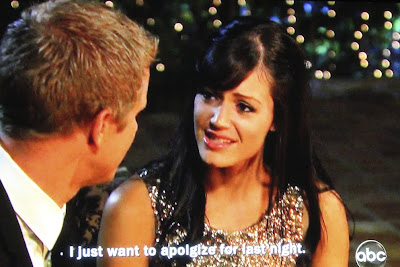 So the next night at the rose ceremony Des apologizes for her brother being a dick. Sean is majorly conflicted -- it was between her and my pick -- Catherine! 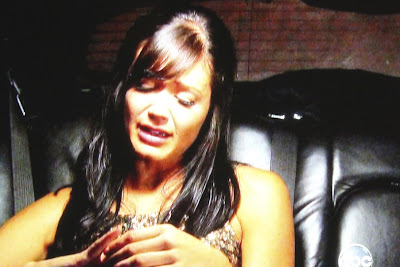 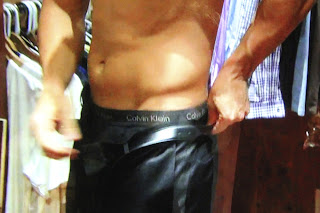 And, I will probably not be writing about the "Sean Tells All" episode that's airing tonight. I could really not care less about what he has to say. Plus we still have another episode before he eliminates another woman, and then I presume we have to slog through another "Women Tell All" filler episode when everyone gets to yell at Tierra, and then I suppose we'll have the finale.

Episode 7 recap: YOU CAN'T TAKE MY SPARKLE
Episode 6 recap: You're gonna wife that?
Episode 5 recap: If I could be someplace else ...

Episode 4 recap: "Tierra-ble"
Episode 3 recap: Let's take this to the next level
Episode 2 recap: I'm a vegan but I love the beef
Episode 1 recap: Who does this, indeed
Posted by Erin at 5:29 PM