The Bachelor, Ep. 5: If I could be someplace else, I would probably be there right now

I'm once again going to try to make this brief, mainly because we have to watch a whole 'nother episode of this crud tonight, so ... Brace yourselves for full on double episode recaps. 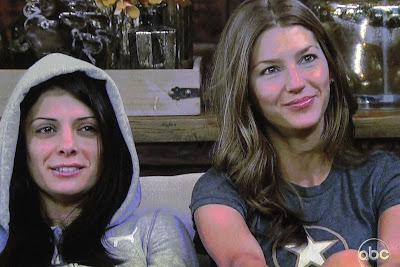 For starters, we have Selma sans makeup. This seems to fascinate the people of the interwebs, so here you go. Maybe it's just me but I'm getting a Wilmer Valderrama vibe here.

So, to continue with this season's theme of the Worst Dates Ever, they fly the women to Montana. Lol. They probably thought they were going to go to Paris or something.

First up is a one-on-one date with Lindsay. 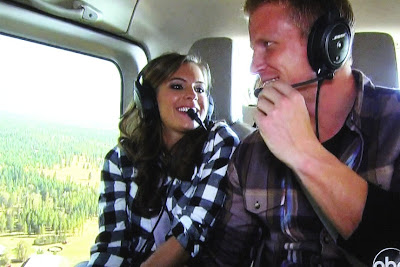 I was so bored by this date I fast-forwarded through about half of it. Did I miss anything important? They took a helicopter. She said she's an army brat. They kissed. She got the rose. Yadda yadda.

Now for what you've really been waiting for. 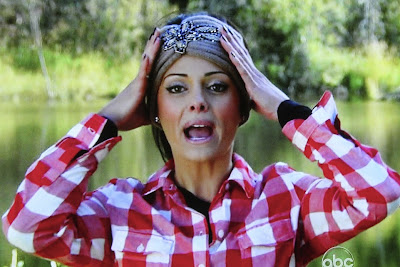 Selma. I don't even know, you guys. What's great is she's wearing her lumberjack uniform with her ... jeweled turban? What is that thing?

So this group date is, as expected, The Worst Date Ever. The girls are going to do lumberjacky things and the team that loses goes home. 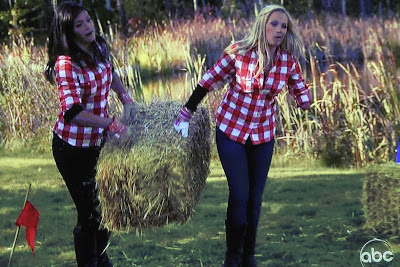 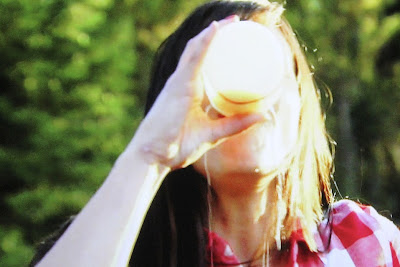 And here's Desiree drinking warm goat's milk, which is disgusting. Her team won, but .... Sean decided to bring the losers on the rest of the date anyway! Because some of the losers are top contenders. Catherine and Ashlee, for instance. 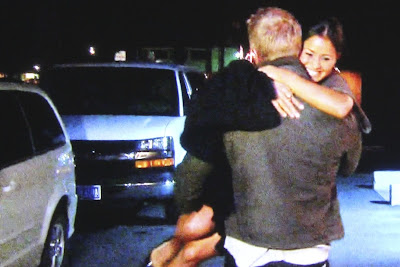 I still think Catherine's going to the end. And I know I said Selma would be #2, but now I'm having second thoughts. More on that in a minute. 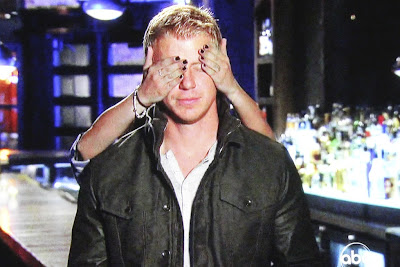 Oh, also. Even though Tierra wasn't on the group date, she somehow manages to horn in and sneaks up behind Sean during an interview. She's a psychopath. 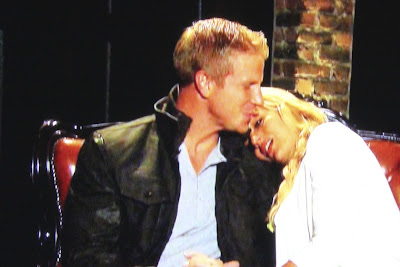 And then Daniella sees Sean kissing Catherine, so she gets all insecure because she has "no connection" with him. So he gives her the date rose. Which is confusing. Because they really have no connection.

Now it's time for the 2-on-1. It's futile to hope it's Tierra who's going home since ABC already ruined everything for us by showing Tierra getting hypothermia or something, which doesn't happen 'til tonight's episode. 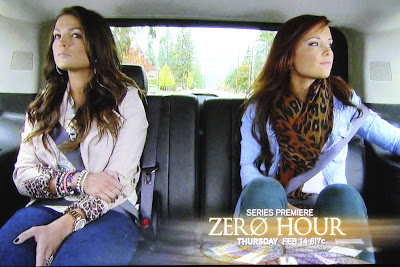 During the 2-on-1, Jackie tells Sean that Tierra was flirting with a cute guy at the airport. Sean doesn't seem as concerned as I'd imagine he should be. Here's my thought at this point. Tierra is a producer pick. Sean is done with her, but he's done with Jackie, too, so he'll let Tierra stay in the game for a while longer just to keep us all amused.

For her part, Tierra whips out the old dead boyfriend story. Call me crazy, but I don't buy it for a second. Yes, I'll feel like a dick if it turns out to be true. It's just, I don't think it is.

It's at this point that Sean says my favorite quote of the evening: "If I could be someplace else, I would probably be there right now." I'm like: Me too! But no. I am watching this crapgasm.

And then he gives Tierra the rose. 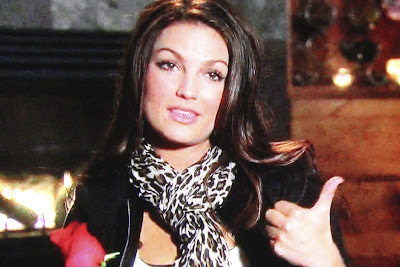 She is always a gracious winner. In opposite land.

Then there's a whole big dramatic cocktail party where Tierra's being a cuntwozzle and all the girls are telling Sean, yeah, she's a cold-ass bitch, and Tierra's telling Sean: I'm not a drama girl. He seems very confused. Meanwhile she's telling the other girls: "If I wanna go get engaged, I can go get engaged. There are plenty of fucking guys in the world." I am so confused.

Anyway, the first two ladies called during the rose ceremony are Selma and Catherine, which jives with my top two theory. But ... we have the previews for the rest of the season that are throwing all my theories off. 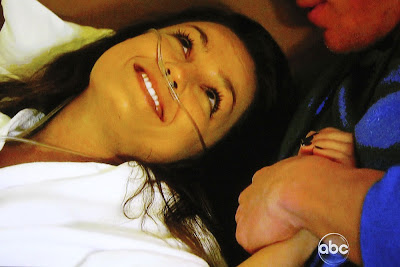 At some point, something happens to Tierra again. As if "falling" down the stairs weren't enough. It appears the rest of the women aren't buying it, and neither am I.

We see Sean standing on a platform, presumably waiting for one of the last two women so he can either propose or kick her to the curb, and instead Chris Harrison shows up and gives him a note. Presumably from one of these two women. 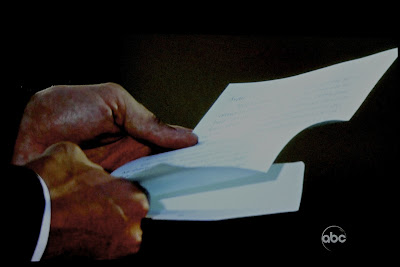 We can't read what it says. 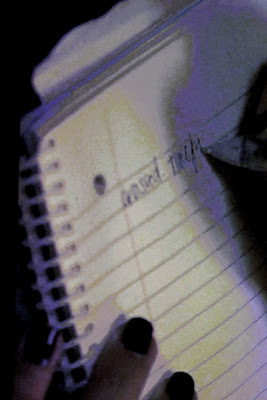 But I went ahead and pulled up a sample of Tierra's handwriting, just for everyone's amusement. This is my fear: That she makes it to the final 2. I have a hard time imagining Sean would have such poor judgment, but ... well, no I don't. 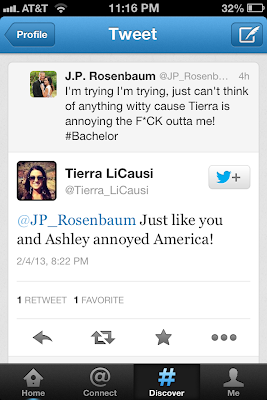 Then I saw someone retweet Tierra, and it made me laugh and laugh. I love it when Bachelor alums fight. And JP and Ashley totally did annoy America, dudes. 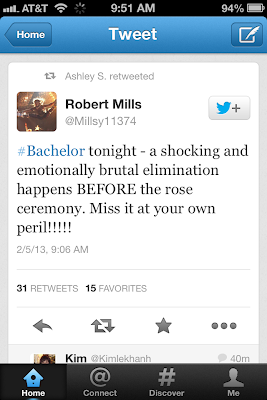 And then I saw this today ... This Mills guy is supposedly an ABC exec. So we will see how "shocking and emotionally brutal" tonight's pre-rose ceremony elimination really is. We will be the judge of that, won't we?

Episode 4 recap: "Tierra-ble"
Episode 3 recap: Let's take this to the next level
Episode 2 recap: I'm a vegan but I love the beef
Episode 1 recap: Who does this, indeed
Posted by Erin at 12:20 PM