For starters, there are three Ashleys (all with different spellings, of course) and two Lindsays, which: Thanks, Bachelor franchise. I think you're doing this just to screw with us at this point.

Let's get right down to calling the winner. First of all, I don't read spoilers and if you do, keep your lip zipped. Let's evaluate our possibilities.

Who SHOULD win: Sarah, 26, from Los Angeles. She's our one-armed woman. I teared up a little when she was talking about why she's still single: "Sometimes I feel like I don't deserve what everyone else gets." !!! Love her. No way in hell is she making it to the end. 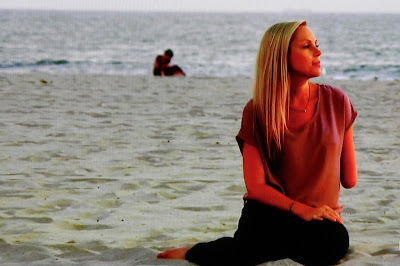 Who I would have picked to win if it hadn't been for previews of the rest of the season: Desiree or Tierra. 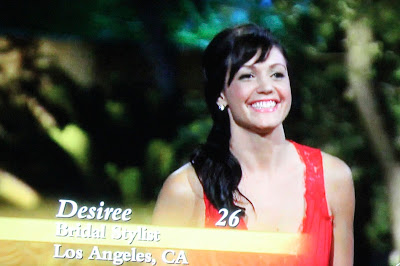 So firstly, Desiree seems very girl-next-door to me. Wholesome and all that. Just Sean's type. But then they showed some clip of her ex-boyfriend showing up and saying he's still in love with her and shoving Sean away, so .... Yeah, I'm kind of thinking even if Sean is really into her, that is not going to fly. But who knows. 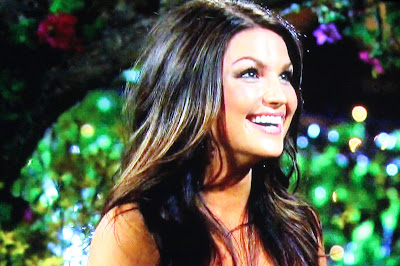 And then there's sweet little Tierra. Ha. You know who she is, right? She's Courtney (from Ben's season) reincarnated. There're clips of other girls giving Sean the "she's not who you think she is" talk, and then one of Tierra lying prone on the stairs? The implication seems to be that someone pushed her down the stairs? Because she gets hauled off in an ambulance. Girl is drama. It ain't her and if it is, Sean's a dummy.

So with those three out of the way, I've narrowed my final three possibilities down to: 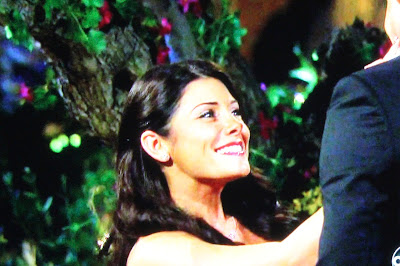 Selma. She looks a little like a latin Marisa Tomei to me and seems normal so far. Time will tell. 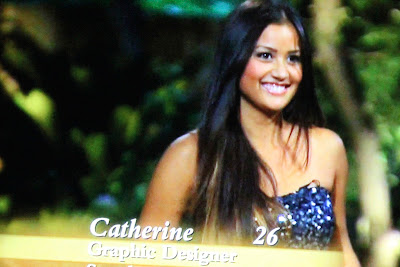 Catherine. I think she's the cutest of the bunch. We know next to nothing about her so far, though. 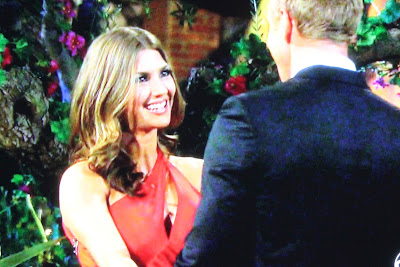 Ashlee. I'm trying not to hold her name against her. She and my other two all received roses before the actual rose ceremony, which means Sean likes them right off the bat. Ashlee might be a bit of a shit disturber though.


If I'm forced to choose one, I pick Catherine as our final girl. I could be dead wrong -- I'm definitely not getting the same confident vibe I got when I chose Jef as Emily's final.

We always have our gratuitous shirtless scenes. 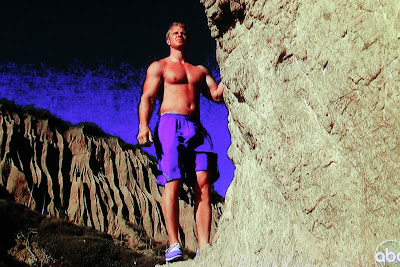 Here Sean is climbing a mountain shirtless and there seems to be an enormous bulge in his shorts. This is not my fault, people. 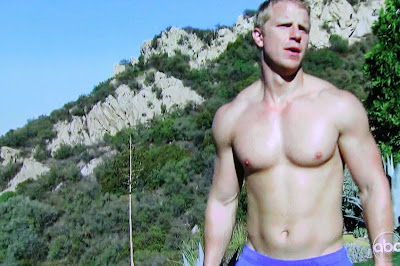 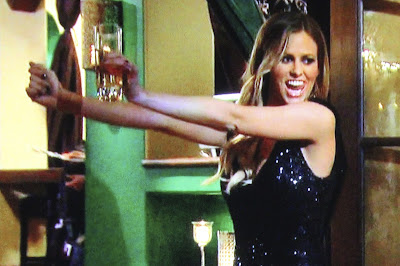 Just, no. No on the tongue, the dancing, the being drunk, the 50 Shades of Grey, the thigh tattoo, the necktie -- all of it. No. Goodbye Ashley.
Also, kudos to Sean for his funniest line of the night: "I brought my rape whistle." 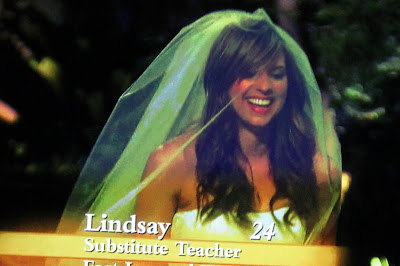 Also: No. No on the wedding dress and the drinking and also? No on saying about yourself: "Who does this?" Who asks "who does this?" about themselves? She clearly entertains the shit out of herself, but I think she'll get kicked out fairly early on. 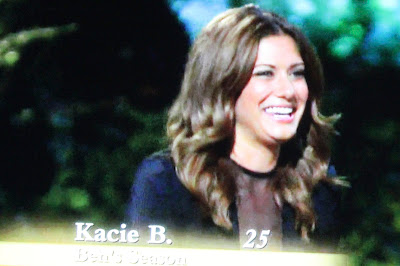 Good ol' Kacie B. On paper these two would be good for each other. They have similar personalities and they're both religious and live at home with their parents (last I checked). But I don't see it happening. I think Kacie is extremely insecure. I see a lot of pain in her face. I think she should go to therapy and then maybe revisit romance. 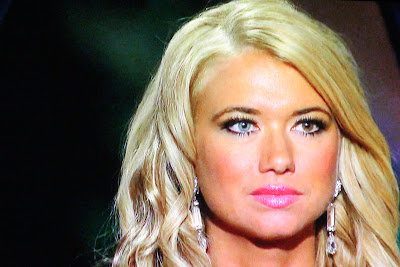 I didn't realize until the rose ceremony that Kelly (who got the boot) has two different colored eyes. Cool!

So what'd you guys think? I was a little bit bored, and I think that's a product of this ridiculous show being two hours long. Even though I watched the recorded version, it's still too long. If the producers of The Bachelor or, for that matter, The Biggest Loser, would like my opinion, it's that I don't want to watch a two-hour program every week. This is why I don't watch TBL anymore.

Who are your top girls? Who had the best dress? I sort of liked Kacie's. Who's the cutest? Is Sean's head going to explode?
Posted by Erin at 10:43 AM