Something about the end of the holidays makes me feel like a balloon with a pin-hole, air slowly and quietly escaping until I'm flat and rubbery on the floor. Figuratively, of course.

Literally, I feel like a balloon stuffed full of butter, cheese, and chocolate. I should never want to eat any of those things again, having over-indulged to the point of shame and illness, and yet I continue to put them in my mouth-hole, chew, and swallow.

Oh man oh man oh man am I happy this year is ending. I just didn't really like this year, dudes. There were neat parts of it and all, but mostly I felt frozen; stalled. I always love the fresh feeling of the start of a new year. Does everyone feel it? It feels like new chances. It's almost like when you start a new job, before the employees know what a complete freak you are. There's a chance to make a really good impression on people before you start talking to yourself and compulsively chewing on the ends of your hair.

I always say this -- I know I do -- but next year is going to be something else. Big things will happen. It could be anything. I feel like I don't know what's going to happen, but it's going to be big, and it's going to be good. There are so many things I want to do, and I figure I'm going to try to do all of it. I hear you now, you're saying Stop with all the goal-setting, you're setting yourself up for failure and disappointment. I would stop if I could, dudes. It's just the New Year feels so full of hope to me.
Posted by Erin at 3:49 PM 9 comments

Long story short, I accomplished only four of the 33 goals I set for myself at the beginning of the year.

It's almost enough to make me want to abandon the practice of setting resolutions. Almost.

I've already mentally beat myself up over it, and now I am extra motivated to make amazing things happen in 2013. Next year is the year, you guys. Big things all around. Shit is gonna get done.

I've reviewed my goals and narrowed them down to 11 large and obtainable targets. This is the year I will prove to myself I can do anything if I want it badly enough.

Do you guys watch Survivor? If you do but haven't watched the finale yet, read no further.

Basically, there was a contestant named Malcolm, who arguably should have won. He'd been a very strategic player. He's young and fit and was winning most of the challenges. Until one day he didn't win a challenge, and the other contestants promptly voted him out. They knew he was a huge threat who could have won the million dollars.

Jeff Probst asked Malcolm how he was able to perform so well, on par with former legendary contestants like Ozzy and Stephanie. And he said it was because he has "swagger." Whenever he set out to do something, he'd say to himself: All right, here I go. Let's do this. He never told himself it was impossible or too dangerous (Until the last challenge when he totally choked).

Now, sure, Malcolm is a muscular, handsome 25-year-old, and I remember when I was a hot 25-year-old, too. A lot of shit seemed possible. What has changed since then? Not too much. Just being older, which makes me more cautious. And I'm married, but to someone who supports whatever I want to do. I don't have any kids, so that's not an issue.

It's time to remember I'm still young and vital and capable of amazing things. There's no reason I shouldn't also enable myself to have swagger, as cheesy as it sounds.

Email ThisBlogThis!Share to TwitterShare to FacebookShare to Pinterest
Labels: resolutions

a ranking of the year's books*

I've ranked the books I read and reviewed this year, although there are only 25. Not sure why I didn't read more this year, but it wasn't for lack of material. I think this was one of my better years of reading as far as the quality of novels was concerned. A lot of these books really made an impression on me and several will be among my favorites of all time. I'd say that everything starting at Under the Banner of Heaven and above is worth a read. The others were not my favorites, but that's not to say other people haven't found them absolutely delightful. In fact, there are apparently millions of people enjoying the Fifty Shades books. If you're looking to give a book as a gift, I think Swamplandia and Cloud Atlas would be fabulous. Several of the sci-fi options would make good gifts for teens. To see my reviews just click on the "books" label at the end of this post and they'll all pop up.

all you need is kill

john dies at the end

this book is full of spiders

under the banner of heaven

the year of the flood


*I chose not to write about certain events today because there's nothing I can say that hasn't already been said. Suffice to say every time I hear of it or see it, I feel nauseated. I can't comprehend that we live in a place where something like this could happen to the most precious members of our society. Arming teachers is not the answer, people. Let us look to Australia and Japan as examples of what should be done right now.
Posted by Erin at 4:30 PM 0 comments 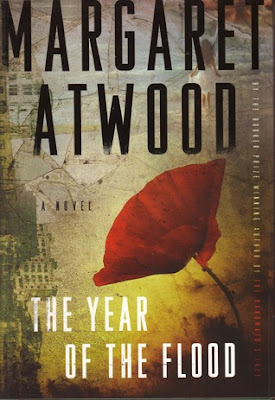 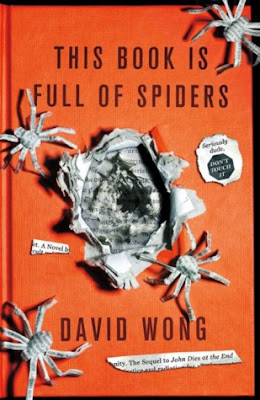 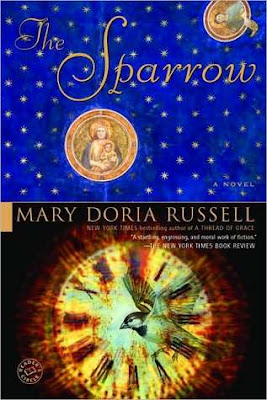 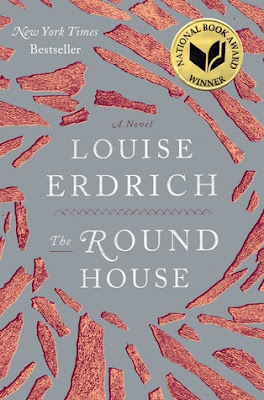 P.S. If you've liked me on Facebook but don't see my updates, there is a way to make sure you see them all. Just go to my page, hover over the Like button, and choose Get Notifications. This is the only way I'm aware of to ensure you see all the posts you want to see.
Posted by Erin at 5:14 PM 4 comments