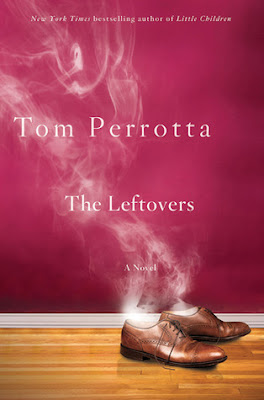 The Leftovers is a non-religious look at what sort of havoc a Rapture-type event would wreak on society. I found it interesting, if a little unsatisfying. And one thing that bugged me throughout the novel -- the author never says whether, when people disappeared, if the clothes they were wearing did, too. Not a huge thing, but it bugged me. Maybe I missed it? If you've read it, let me know. 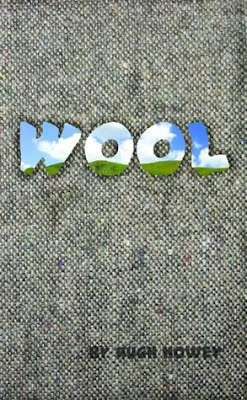 Wool is a very short read that I downloaded for free. It's still free on Amazon if you're interested. It's a post-apocalyptic story (I'm a real sucker for those, aren't I?) about a society living underground after presumably destroying the Earth. I found myself really wanting more from it when I was finished, and it seems his other readers did to; he ended up writing four more books. They're available as a package deal for $6 from Amazon or $14 in paperback. 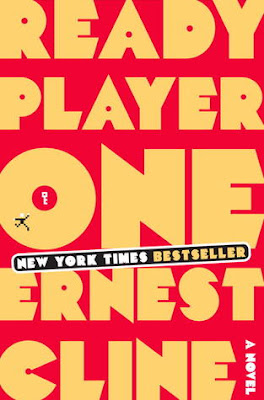 Ready Player One is my favorite of these three reads. I initially hesitated to read it because virtually the entire thing takes place in an alternate online universe, and there's a lot of talk about video games, which I'm not into. But it turned out to be really entertaining. There's a lot of humor and suspense and it's written very conversationally. What really struck me about the novel, though, was that it was set in the future (I think about 50 or 75 years from now?) and some of Cline's visions of what could be are downright eerie. He talks about stuff that could definitely happen.

Right now I'm reading Let's Pretend This Never Happened and This Book Is Full of Spiders: Seriously, Dude, Don’t Touch It (John Dies at the End #2). Stuff I tried to start reading but couldn't get going: Shine Shine Shine (someone tell me why I should keep reading this. It's getting rave reviews); Amor Towles' Rules of Civility; Where'd You Go, Bernadette; The Next Best Thing; and Come and Find Me: A Novel. Am I crazy? Should I have read some of those?

Email ThisBlogThis!Share to TwitterShare to FacebookShare to Pinterest
Labels: books, ready player one, the leftovers, wool