Before we get to Jamie and the train-wreck that is her brain, let's start with Jaclyn. She's very proud of getting Reid voted out last week, since Reid was trying to get Ed out, and as we can all see quite clearly, she has it bad for Ed, and Ed does not have it bad for her.

She says Reid's last name should be Dummerstein. His real last name is Rosenthal. I try to decide if she is being anti-semitic. 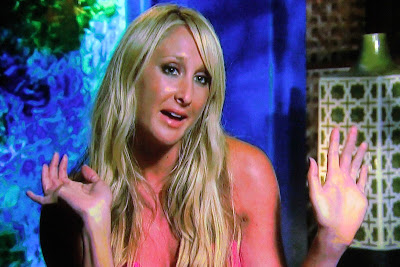 "What what."
I blame Jay-Z for trashy white chicks everywhere who say "what what."

They have a competition and it's one of those "who said your breath stinks" kind of competitions. As it happens, Jamie called Jaclyn manipulative. Yawn.

Jaclyn and Ed win, probably because no hot-fudge mountains were involved. David and Rachel came in last and each get one vote against them. 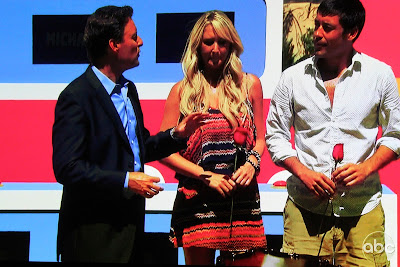 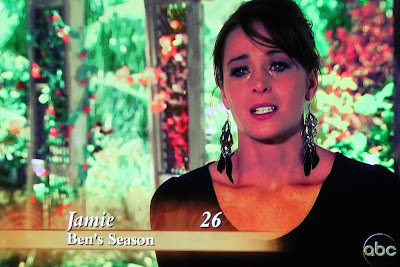 Meanwhile Jamie's upset because neither she nor Chris won the competition?  I think that's what she's upset about here but who really knows.
Kalon says Jamie is next on his hit list and compares consoling her after her loss to petting a dog's head when you're having it put down. Youch. 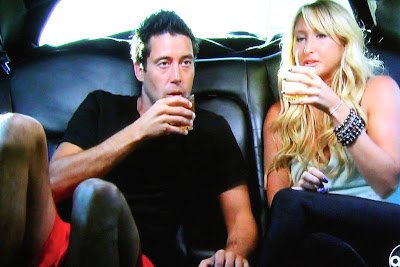 Predictably, Jaclyn takes Ed on her date and predictably, they drink. 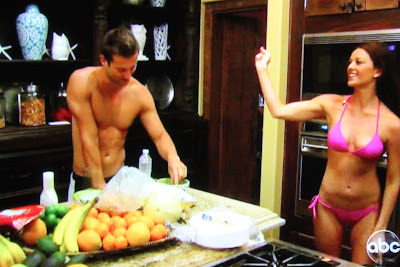 Meanwhile Chris is trying to force himself to be into Jamie. She's twirling in her bikini in the kitchen and saying high-schooly things about him liking her and I die a little bit inside for women everywhere.

Let's recap why Jamie should not be into Chris at this point.

1) He sleeps with Blakeley at night.
2) She sleeps on the top bunk, over Blakeley, and there has been at least one instance of Chris making out with Blakeley while Jamie needs to climb into bed over them.
3) Last week she threw herself at him and he was like: I'm not in the mood.

But tonight he changes his tune and they go lie down somewhere .... 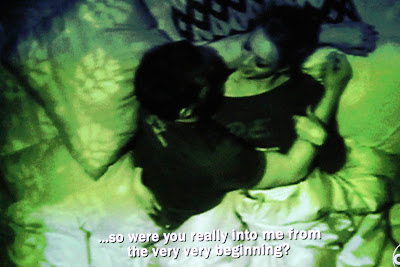 "So were you really into me from the very very beginning?"
Jamie, for the love of god. You are not this dumb. You can't be.
Chris complains later that she's a "yakker."
He tells her "I do like you." She asks: "A lot?" He answers: "Maybe."
Later she says to the camera: I love a guy who's not too easy to catch.
Well, sweetheart. In the words of that bald quack Dr. Phil: How's that workin' for ya?

Chris is about to give her Reason No. 4 to stay away from him.

Jaclyn returns from her date with Ed, and they bestow a date rose upon Chris, who then turns around and invites Sarah on a date. 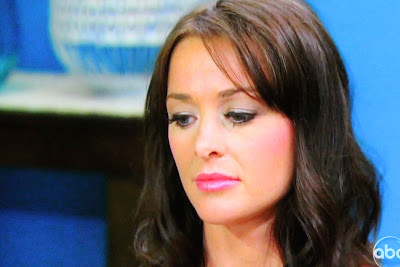 This is Jamie's face when that happens. She knows she's being dissed in this moment.
However, later Chris tells her he can't take her on the date because Blakeley (his partner) wouldn't like it.
And she buys this crap hook, line, and sinker.
Also, I have no idea what's happening with her eye makeup this week. 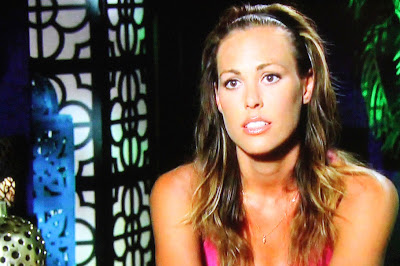 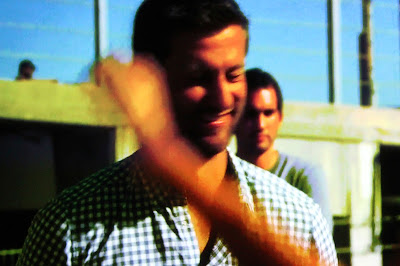 So Sarah and Chris go on their date. She kicks him in the face by accident (YES MORE OF THAT PLEASE) and says he looks like Gerard Butler (?!?!?!?!!). Do we need a refresher on what Gerard Butler looks like? Yes, I think we do. 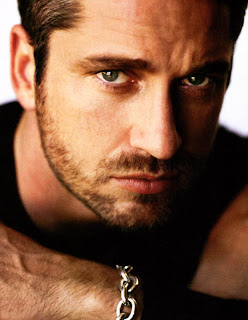 source
Do not mistake that impostor Chris for the real thing, people. 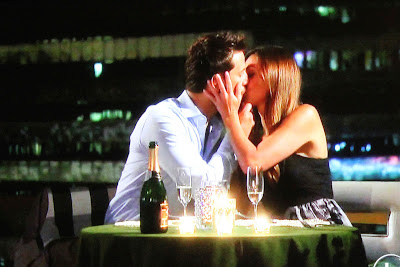 Chris and Sarah make out at dinner. 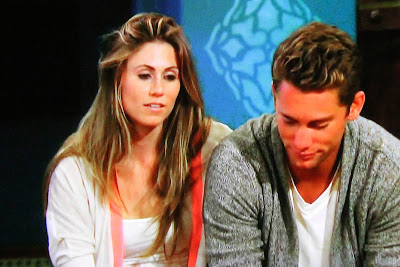 AND OH YEAH THE WEIRDEST THING IN THE WORLD IS STILL HAPPENING.
Kalon and Lindzi. This has yet to be addressed.
Although I admit they look cute together.
I kind of think they should be in a Ralph Lauren ad together. 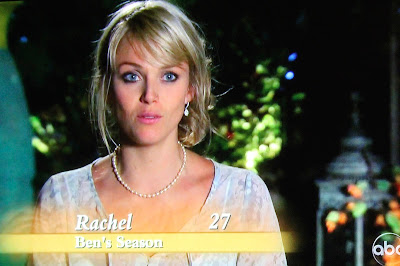 And then Ed gives Granny Rachel the rose. I kid. She's not a granny, she's just dressed like one. 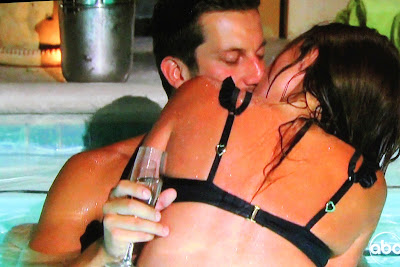 And Chris seems not to mind that Sarah slept with Ed like three days ago, and they get a hotel room for the night. I really hope this show still tests for STDs. 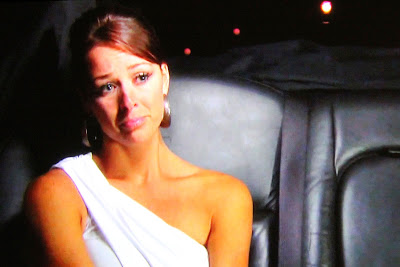 And then Jamie finally gets the boot, after Kalon lies to everyone and their mother and Ed is confused and Chris is overly confident (he wanted Blakeley out) and Michael is like um no we are voting out Jamie you dumbass. Michael is the boss of this show, pretty much.
Anyway, Jamie -- Please stop going for guys who are unavailable. Please stop buying their bull shit stories just because it's what you want to hear. You are smarter than that. I think. 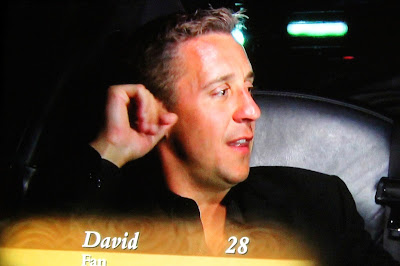 And also, David got kicked out. He calls his time in the house "the greatest four weeks of my life." I feel very sorry for him if that is truly the case. 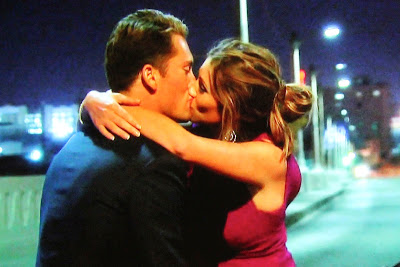 NEXT TIME WE ARE GOING TO ADDRESS THIS.