We stay home every 4th of July because our neighborhood goes batshit crazy with fireworks. This year was hands down the craziest year yet; we are talking full-on illegal, professional-grade fireworks in the hands of drunk white trash. Maybe "white trash" is too harsh, but probably not. We live in a neighborhood full of PATRIOTS who love AMERICA and drive TRUCKS and like to set shit on FIRE.

It sounded like we lived in a war zone in Kabul for about three hours that night. But nothing within a three block radius caught on fire and no one was seriously injured, so yeah. AMERICA.

Anyway, I have no photos of the mayhem. As far as the internet is concerned, I have (shockingly) an opinion about boring things I keep seeing over and over. One is photos of fireworks. Hella boring. The second is the phrase "bucket list." Listen. Eating fried chicken at a restaurant called Danny's with your mom cannot be a bucket-list item. Review the meaning of "bucket list" and then we can talk.

Some people think photos of food are boring and to them I say: Be gone. My absolute favorite photos on the internet are photos of food. And that's not just because I haven't eaten a refined carbohydrate in two weeks.

So here are some photos of food, and other stuff. 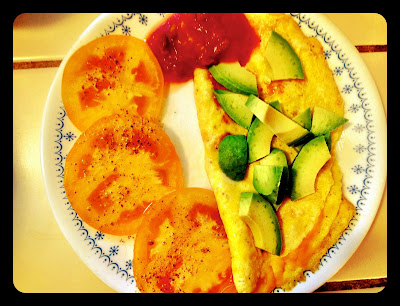 Breakfast at some point last week. Those are yellow heirloom tomatoes -- so good. 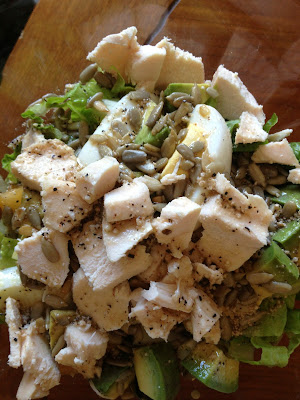 Dinner probably four nights in a row ... chicken salad. I don't mind it, but I do miss cake, ice cream, and bread, my friends. And wine. Oh, dear, how I miss wine. 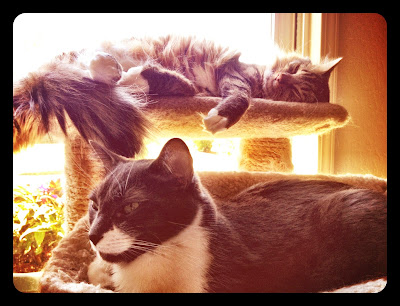 The cats chilling on their cat furniture near the window. We got a new hummingbird feeder and now it's like 24/7 entertainment just inches away from their faces. 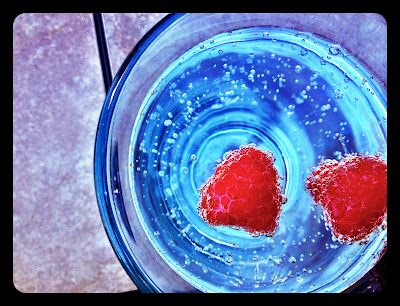 I have been drinking gallons of sparkling water. It's better than nothing, but still not as good as wine. 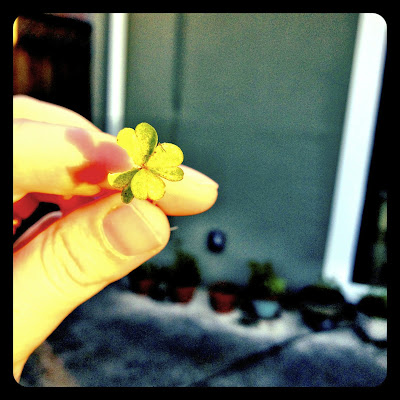 I found a four-leaf clover. I am really not a superstitious person but this find made me pretty happy. I'm working on a couple of things in my life right now that could use a huge boost of luck. I'll take whatever I can get.

Email ThisBlogThis!Share to TwitterShare to FacebookShare to Pinterest
Labels: photos