I'll tell you what I did.

I done warshed my fitbit in the warshing machine.

Well, I being myself (thank you, parents, for not naming me Grace) done warshed the durned contraption in the warsher.

And then I, being myself, forgot about the warsher full of durned dirty clothes for an indeterminate amount of time, as is my wont, and then I durn done warshed it again because the whole warsh durned done started to stink.

I will now cease the warsh-speak.

The point is, I washed the fitbit, and when I looked into the bottom of the washer and there it sat, looking forlornly at me with its one, sopping wet eye, I gasped. Nooooooooooooooooooooo! Not fitbit! No! There is no justice in the world!

Now, you might have been around these parts long enough to know I once accidentally dropped my iPhone in a full cup of coffee. I'm still not completely clear on how that happened; I just know it happened before my horrified eyes, in slow motion. But once I fished it out and let it sit overnight in a bowl of (uncooked) rice, it was right as rain!

I hoped the same could be said for the fitbit. Even though it'd been through the damned WASHING MACHINE.TWICE. 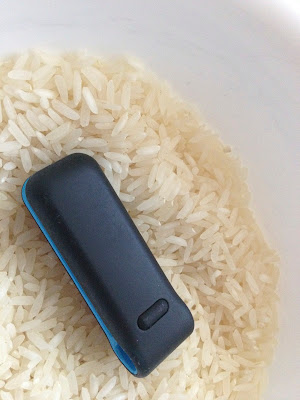 But, no. I plugged it in, and it flashed: 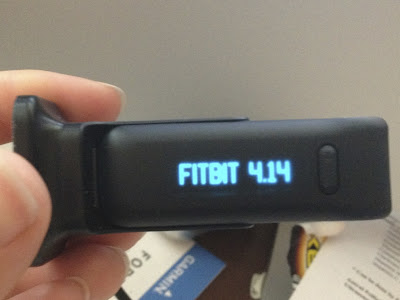 And then it died. The display done gone dark on me.

So I thought, mayhaps the fancy fitbit people know what I should do! And so I went to the fitbit web site and was like, I wonder if it's on the FAQ page! And it was. 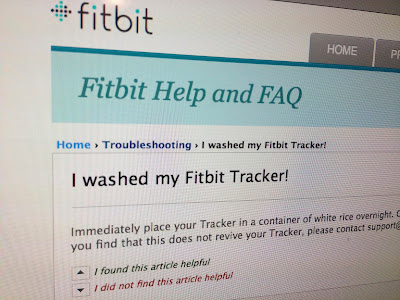 I done warshed my fitbit! (sorry)

Seeing as how I'd already tried the rice trick, I went ahead and contacted their support group and then, guess what they did?

They done sent me a new one, gratis. 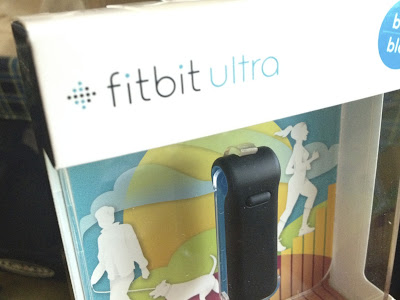 I know! I was, and continue to be, highly impressed!

And I never said anything like: Hey, if you send me a new one for free, I will tell all 15 people who read my blog! They just went ahead and sent one, anyway. And here I am, telling all 15 of you about it. It's the least I could do.

And I figured I'd tell you how awesome fitbit is. They have a little website that syncs up with your device, and it tells you how many steps you've taken, how many calories you've burned, how many floors you've climbed, how many miles you've traveled. 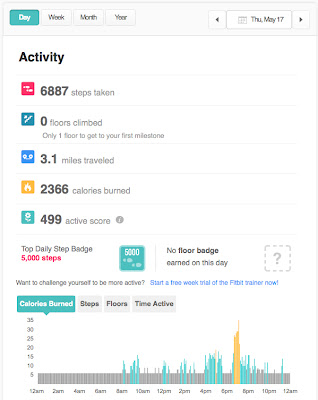 Here's a day in May when I walked about three miles.

You can also track your weight and log food and calories. It tells you how much you should be eating based on how much weight you want to lose each week.

And, if your friends have a fitbit, you can check out their stats (just how many steps they've taken -- not weight and stuff, that's all private) and then accuse them of being lazy bastards. It's good times!

In any case, it's a decent investment as far as health is concerned. When I was really paying attention to it and walking close to 10,000 steps a day, I was losing weight and noticing a lot more definition in my legs. As far as I'm concerned, no investment is too expensive when it comes to your health -- it's the most priceless thing you've got. Besides which, if you are a durned dummy and done warshed yours, maybe fitbit will send you a freebie to replace it. Just the one time ...

Email ThisBlogThis!Share to TwitterShare to FacebookShare to Pinterest
Labels: fitbit