bachelorette: the men tell all

Wow, that was boring. As expected. So this will be brief.

Now for starters they want us to know the finale will be on Sunday so that they can air the surely abhorrent new season of Bachelor Pad next Monday night. Super. All I can say is that if The Bachelorette interferes with Breaking Bad or True Blood, The Bachelorette is not gonna win that fight on the DVR.

So "The Men Tell All" turns out to be more of "The Men Continue To Bitch About The Same Old Shit." I spent much of the episode yawning and groaning in boredom.

The most interesting part of the whole episode was the preview for Bachelor Pad. So let's talk about that instead.

I don't remember most of these people's names or what season they were on and I'm going to make zero attempt to find out before this piece of crap show airs. 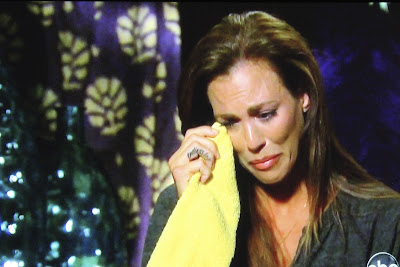 Blakely? Maybe? Who knows. She's crying. She has a sweet new finger tattoo. 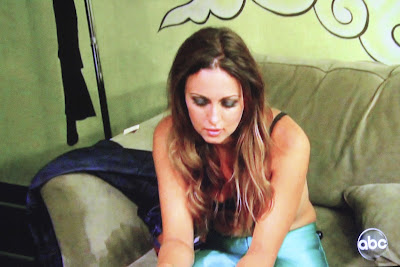 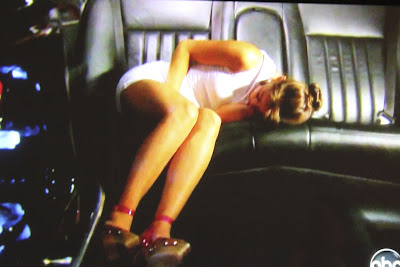 Oh, no I think this one might be Blakely. Or maybe Jamie?
I love how emotional everyone gets on Bachelor Pad. 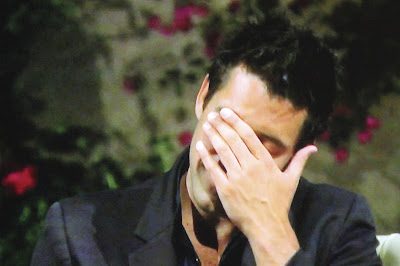 I know who this motherfucker is!!!
It's Ed.
He cheated on Gillian, ya'll.
He is scum. 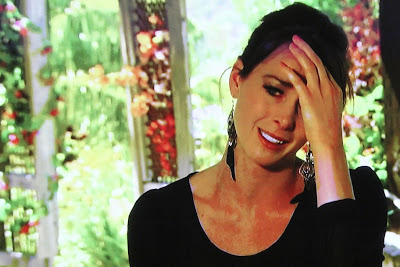 Jamie, I think? So apparently she hooks up with Chris? 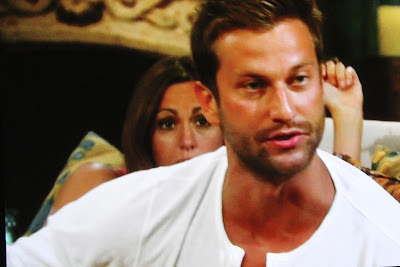 Yeah, this Chris. Weird, I know. And he also hooks up with Blakely, whichever one she is. Also weird. But he says he's got another girl in his back pocket. We'll see. I'm a little concerned about the mental health of everyone involved. 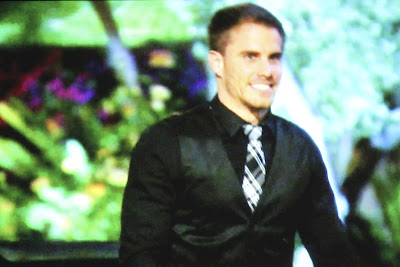 This dude. Michael, maybe? His ex humiliated him on the last Bachelor Pad by getting engaged to some other douche who was on the show. 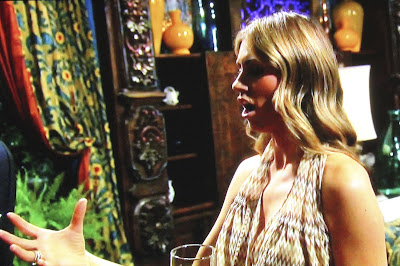 Lindzi, I believe. I always thought she looked like Marcia Brady. My husband thinks Ed looks like Greg Brady. It'd be funny if they hooked up, but apparently Lindzi likes KALON. Yes, that Kalon. 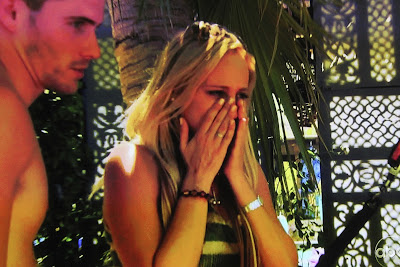 Erica is back. She'll probably be the best thing about this show.
Remember last season when the men voted her least attractive?
That was harsh. 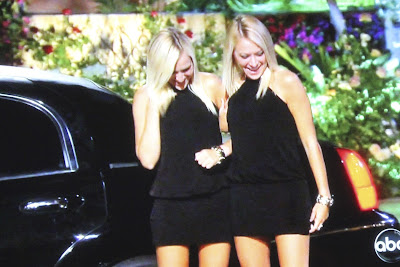 I guess when the opportunity to bring in blonde twins arises, one must seize it. These are superfans. 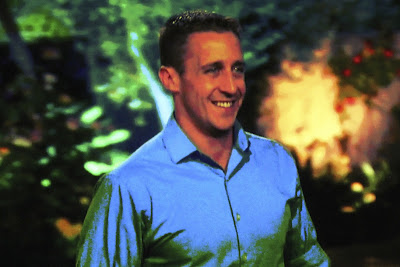 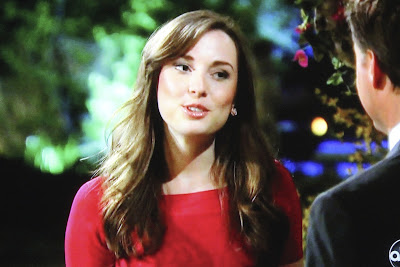 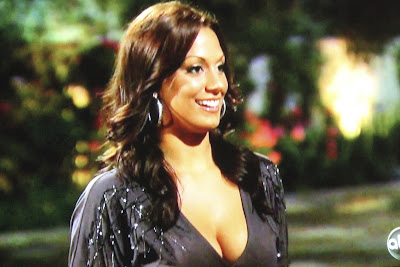 Another superfan? No idea. Nice boobs. 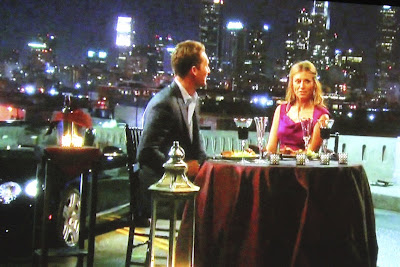 See, here's Kalon and Lindzi out to dinner. Weird couple. 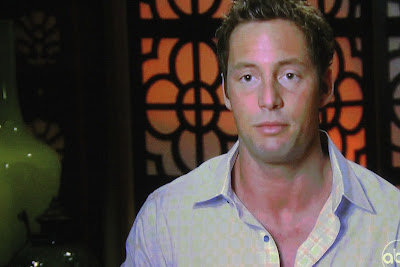 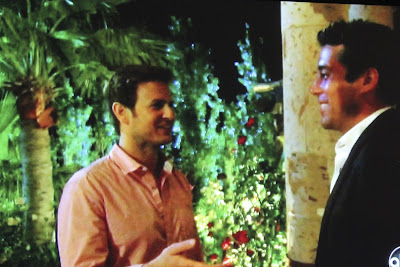 And here is Reed calling Ed out on the first night for cheating on Gillian.
BAM.
I love Reed. Always have.
Gillian should have picked him instead. 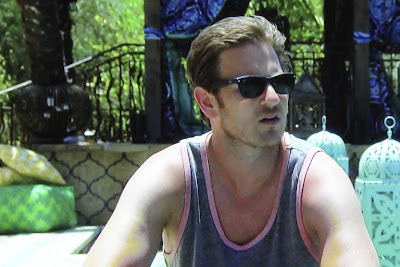 <3
Even with that tank top.


Ok, now back to boring times. Here's the scoop. 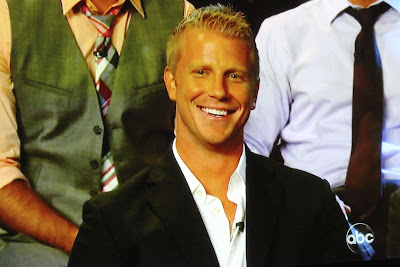 Everyone fucking LOVES Sean. He's got to be the next Bachelor, right? 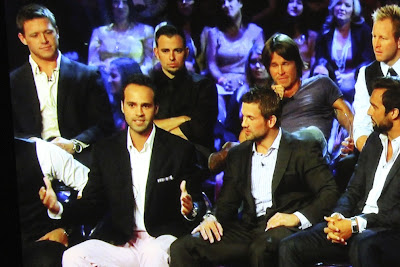 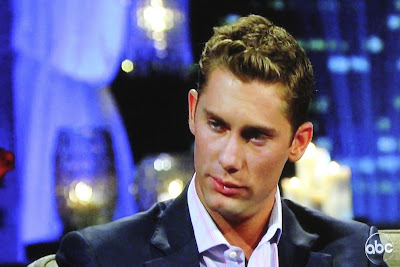 Kalon is still a douche.
Surprising, I know. 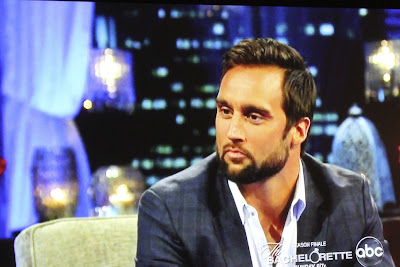 Ryan is still a douche, too.
Yep. 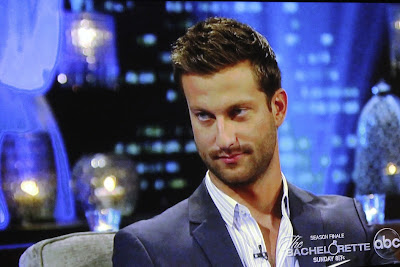 Chris is still a douche, as well. 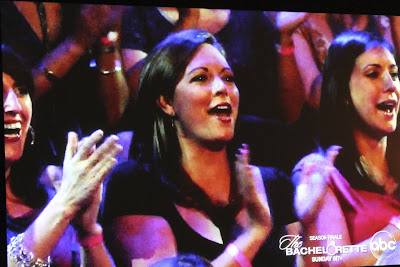 But the ladies in the audience love them some Sean. 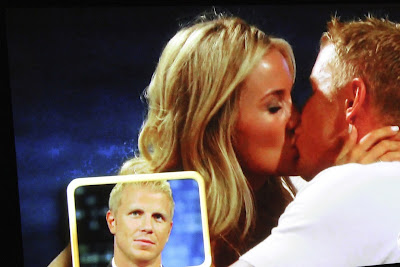 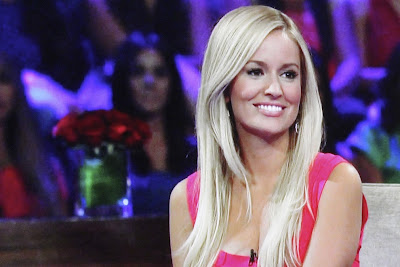 Wish I'd gotten a pic of all the men when Emily walked out, looking amazing as usual.
It was like in cartoons when the characters' eyes turn into throbbing hearts.
They are all still hella whupped on her.
And none of them were like "I can't believe you dumped me!"
They were all like "You made me believe in love again!"
It was weird.


And yeah, she had to give Kalon the smackdown again, blah blah blah he is gay.

That is all. I guess I'll recap Sunday's finale on Monday. Til then!