There are so, so, so, so, so many apps for the iphone camera out there. And I have downloaded maybe six of them. I believe I am hooked. If you're on Instagram, I am zeromusings. 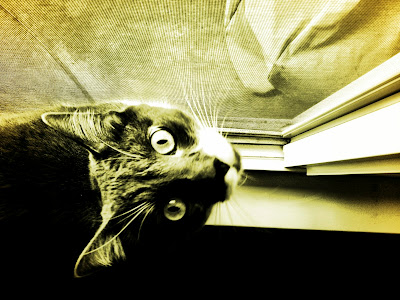 Murray in the window. 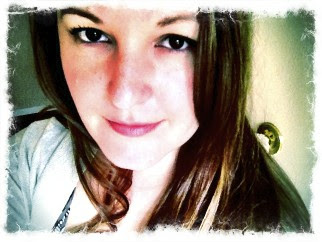 Probably the best photo that's been taken of me in 15 years. God bless camera apps.
Two hours later all my makeup had melted off and my hair looked like I'd been in a windstorm/been slept on. There is a very small window of "lookin' good" time with my head. I'm like Cinderella, except at the stroke of midnight my face turns into a pumpkin. 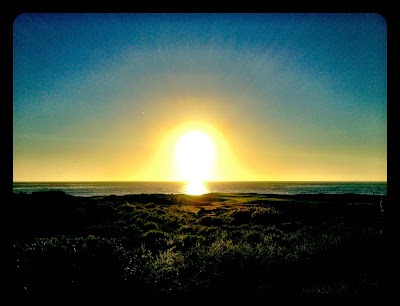 Sunset at Spanish Bay. It could not have been a more beautiful day.
We met friends at Pebble Beach to celebrate our friend Mike's 30th birthday (he's the baby of the crew) and eat/drink way, way too much. 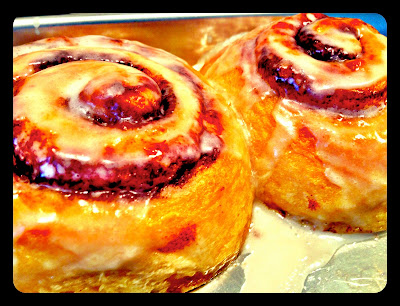 The next morning I sent my husband to the store to pick up some of those cinnamon rolls.
You know, the ones you pop out of a tube and bake for 15 minutes and smear with icing and cram in your mouth-hole? I had a craving and these hit the spot. 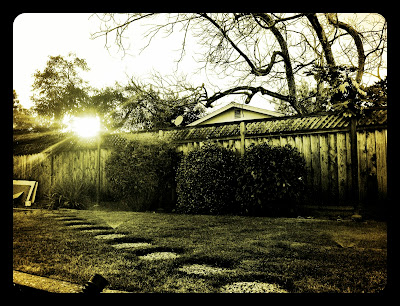 This is sunset in the backyard.
The sprinklers are on and my neighbor's dead tree is hanging over the fence. I just read in the paper today about a Marin County couple who purchased their neighbor's foreclosed home for $4.2 million and then DEMOLISHED IT so they could have a better view. My point is, if I were a high roller, I would have this tree chopped down and a new one planted in its place. Also: I would have a new fence built for them; their side fence blew down in a storm over a year ago and they've yet to fix it. It makes me absolutely insane. Don't buy a house; it will just give you a heart attack.
Posted by Erin at 10:43 AM

Email ThisBlogThis!Share to TwitterShare to FacebookShare to Pinterest
Labels: photos