The Bachelor, Ep. 8: Everything I Say Sounds Like a Question?

What does it mean when everything a person says sounds like they are asking a question? To me, if that person is male, they sound less masculine. But that's just me.

Ben went to meet Lindzi's parents in Ocala, Fl. They were way too nice. Ben tells her father, "I have strong feelings for your daughter?" 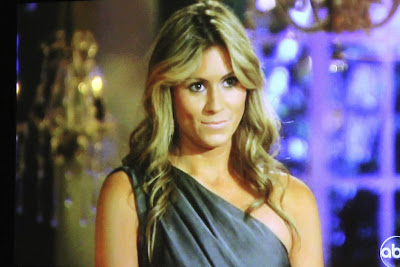 Later in an on-screen interview: "I didn't expect my feelings to grow so much in one day for one woman?" Just for the record, I think this sentences-that-are-questions-but-shouldn't-be thing is a tell for Ben. As in, when he's lying, he does that. So, he lies a lot.

Then he goes to Clarksville, TN, to visit Kacie B and her family. 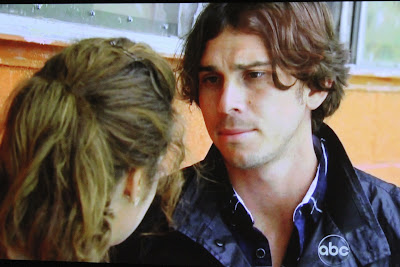 Here, Kacie is pouring her heart out. Something about her dead grandma. Ben is trying as hard as he can to act like he cares.

Kacie warns Ben that her dad doesn't drink and says something like "Welcome to the Bible belt!" Ben says he thought he was in the bourbon belt. I think it's Baptists that don't drink? Oh, Ben. The moment you heard that, you just saw a big red "X" over Kacie's face, didn't you? 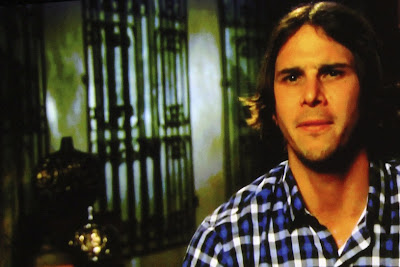 Kacie's parents were admittedly religious to the extreme and jumped the gun on the whole living together thing. Like, how about you wait for Ben to pick her from the remaining four women before you worry about her living in sin with him in San Francisco? People irritate me.

Oh, and then Kacie's dad says if Ben asked him for permission to marry his daughter, he'd say no. So all in all, it went pretty fabulously.

Then he went to visit Nicki and her parents in Fort Worth, Texas. 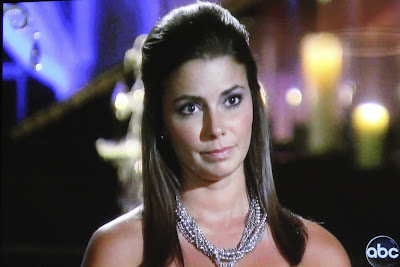 Nicki's parents are also way too nice. Her dad gives his blessing, and Nicki proclaims her undying love while I grimace on the couch.

Then it's time to visit Courtney in Scottsdale, AZ. 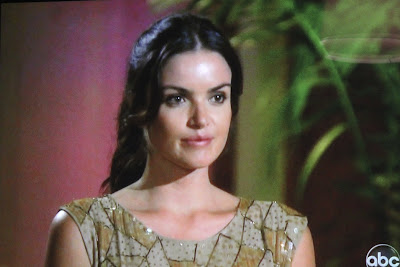 Courtney is suddenly full of regret regarding how she's treated the other girls. Weird. I much prefer evil Courtney, so quit that shit.

In a moment of irony, Ben says "It would bother me if I ended up with someone who rubbed people the wrong way." Well, guess what's about to happen?

Ben makes sure to look Courtney's dad dead in the eye for a full five seconds while they are toasting their wine, so that dad knows he is a MAN, and not just some unwashed caveman who wants to drag their daughter back to his cave by her hair.

Courtney's dad is an easy sell and tells Ben to make sure to provide him with grandkids. I won't get into the rest of Ben's vomitorious time in Scottsdale with Courtney. 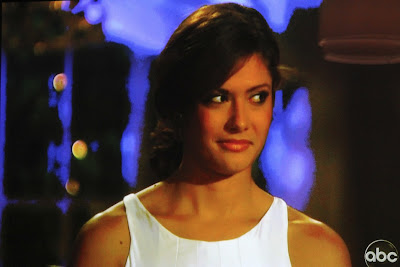 Kacie B gives side-eyes to Courtney. 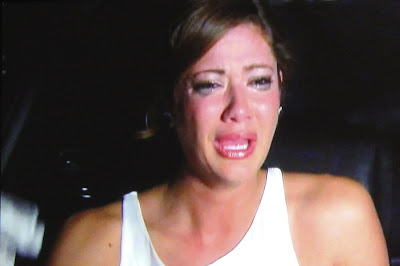 And then Kacie B wants to know "what the f*ck just happened." What happened is you dodged a bullet. You are 24 -- you'll live. Also, your parents are terrifying.
I suggest you go meet a nice boy in church.

Anyway, here's some good news! Emily dropped her zero and is gonna try to get with a hero. 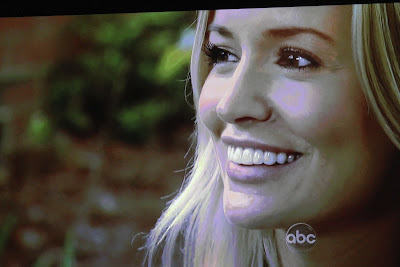 She's our new Bachelorette! (Do you think those are veneers? Just wonderin') Production begins next month, and her season will air this summer.
Posted by Erin at 4:40 PM