What the world needs now is another Bachelor recap

This here is a discussion of the participants on the newest "The Bachelor," which started last night. I'm not going to tell you what happened; I'm going to assume you watched it. This probably isn't going to be up your alley if you didn't watch it, in which case MOVE ALONG and we'll see you another time when I'm writing about my cats or chin hair or something.

For starters, I really like this season's bachelor, Ben. So far, anyway. He's from my neck of the woods (SF Bay area) and runs a vineyard (winning!!). He seems pretty down-to-earth, to be as cliche as possible. But if I may tell you one thing I'm not over-the-moon about when it comes to him?

I think it makes him look like the Geico caveman. 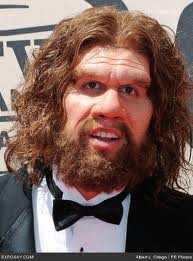 I can't help that I feel this way, so sorry if you're a fan of whatever that is, exactly, that is going on on top of Ben's head.

All right. Let's move on to the next most important topic, and that would be Jenna. 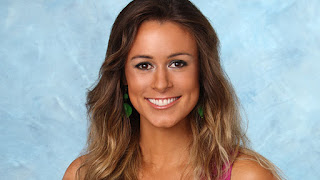 Girrrrrrl. You are straight up crazy pants.

Jenna is a blogger from New York. Right off the bat I wanted her to be awesomesauce and show everyone how it's done. Unfortunately she only seems to be able to show everyone what raging insecurity looks like. Somehow she made it through the first elimination, for which reason I am going to call her "The Producer's Choice No. 1" from here on out. My husband thinks Ben might just be "Captain Save-A-Ho" (his words) and that's why she's still in the game. 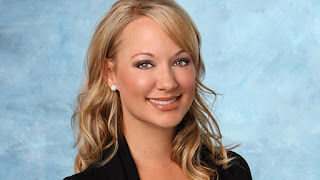 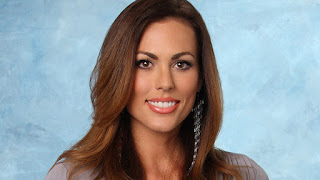 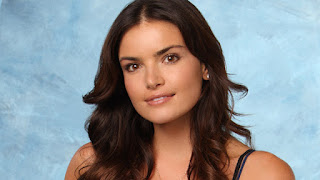 Courtney, aka Psycho Killer. She's for sure got a screw loose.

Chicks I think might actually make it to the end: 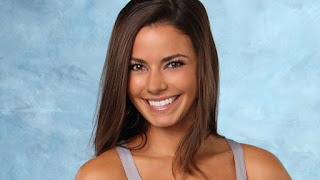 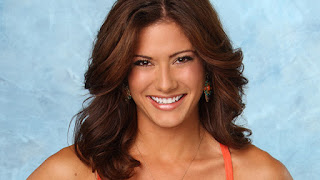 For the record, there were two Lindsays, except they spelled their names Lindzi (we call her the Lone Ranger b/c she rides horses) and Lyndsie (an outgoing Brit we're kind of sorry was eliminated early on), two Caseys (one Kasie and one Casey. Casey might be a dark horse since we know next to nothing about her so far.), and two Ambers (both eliminated).

Other than the Producers Choices 1-3, women I was surprised/impressed made it to the second round: 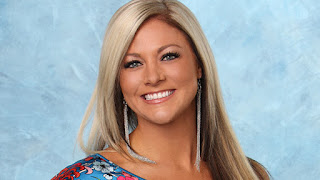 Shawn. She seems very nice, but this single mommy has that weird two-toned Long Beach hairstyle going on, plus she wore a very strange green dress to meet Ben. 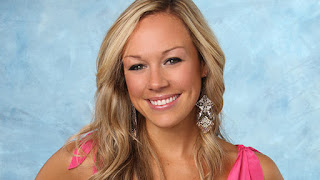 Emily the epidemiologist, who performed a LONG and embarrassing rap that drunk Ben seemed to genuinely enjoy, so what the hell do I know?! 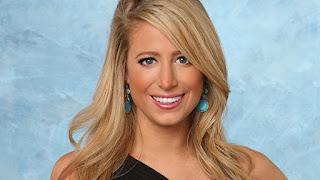 Samantha, aka Miss Pacific Palisades. She wore her winner's sash to meet Ben. BE GONE.

Now, the way they are teasing out future episodes, they seem to want you to believe some mystery woman shows up halfway through the taping to join the fight for Ben's eternal love. Could it be Ashley, The Rejector, from Ben's debut season?! Also, they seem to want us to believe Ben is going to choose a woman in the end who decides she doesn't choose him back. I don't really believe that for a second.

Who do you think will win this season?