Some of my latest recipe-tries gone wrong ...

First, a recipe from the December 2011 Everyday Food. Tangerine cake. 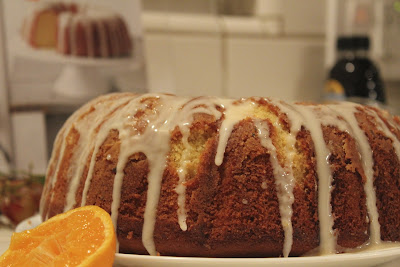 This wasn't a flop so much as just not worth the amazing effort it took to make something that tastes basically like a slightly citrusy pound cake. 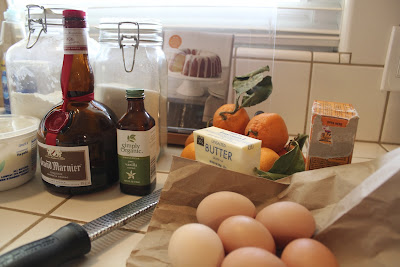 Zesting tangerines: Not my favorite, dog. Even Grand Marnier didn't save it. 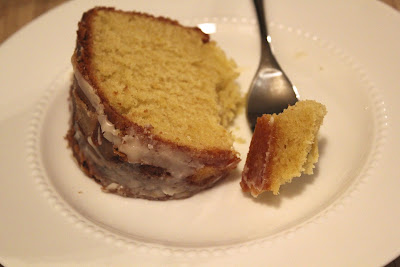 Meh. It was just all right. 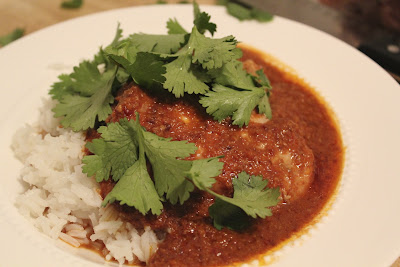 It looks good, and it's been cooking in the slow cooker all day so it must taste good too, right? Not so much. It was a bit flat and just not as flavorful as I was hoping. 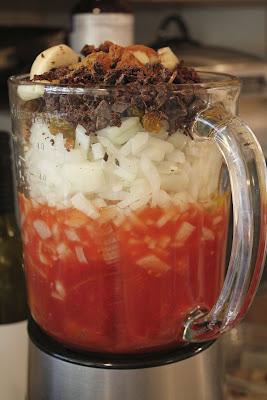 Plus the picture of all this shit I blended up was prety cool, so I was hoping it would work out. Not so much.

Last up: Chocolate Coffee Gingerbread Cake from Bon Appetit, Dec. 2008. I thought it would work out because it had this: 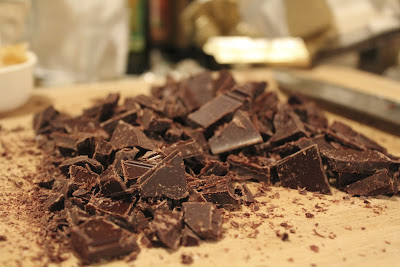 But even chocolate couldn't save it because it had this: 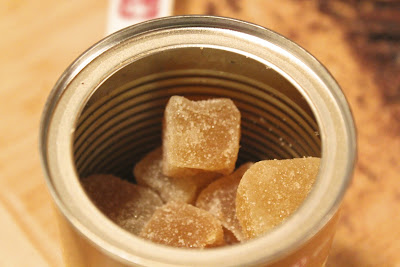 Crystallized ginger. Not exactly something you want to bite into when you're eating cake, it turns out. 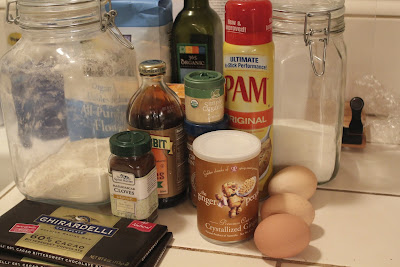 Here were all the ingredients. It also called for an entire cup of molasses. It tasted very seasonal but that ginger really threw the whole thing off.

Next week I'll publish photos from a stir-fry that turned out really great ...