One time when I had a killer cold, my husband took me to an Asian noodle place in Palo Alto called Zao (which has unfortunately closed). I got a soup called the Cold Buster (or something like that) that made me feel about five thousand percent better, besides tasting extremely awesome, and I've been wanting that soup ever since.

I believe this Asian Chicken Noodle Soup from Eat Live Run's site is the closest approximation I've had since. It's really delicious and spicy, and basically the perfect thing to eat when it's so cold I can't get my toes to warm up. I'm not sure I can ever eat regular chicken soup again. 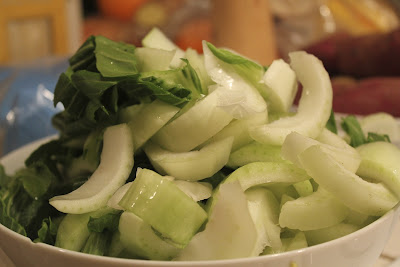 I chopped up two heads of baby bok choy. It seemed like too much, but ended up being the perfect amount. I generally dislike pictures of raw meat, and this is no exception. However, it is undeniable that there is chicken in this dish! 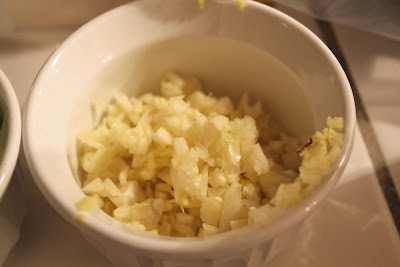 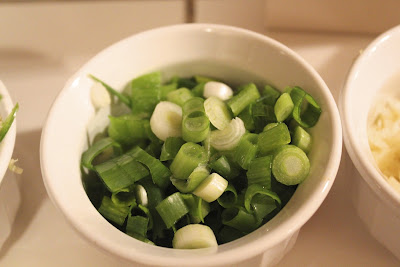 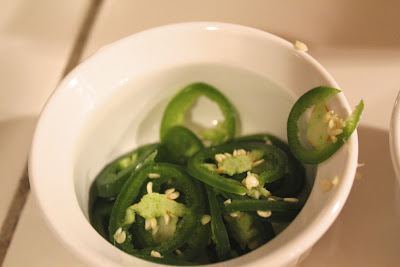 One jalapeno, sliced thinly. You can leave out the jalapeno (which makes the soup VERY spicy), or you can seed it and then put it in. Or you can just put in half. Whatever. We like it spicy. Clears the sinuses. 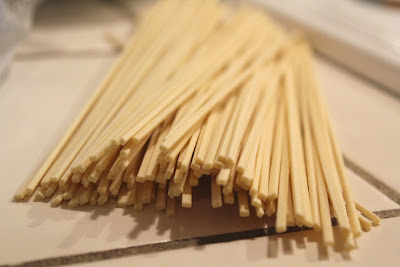 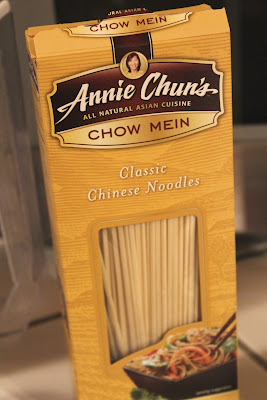 These are the kind I used and they worked great. Got em from Whole Foods. 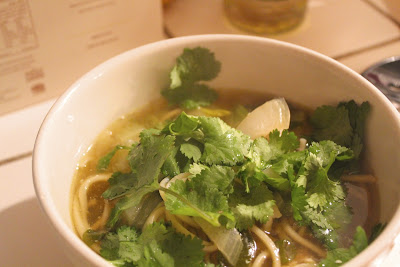 Top the end result with cilantro (and later with sriracha sauce -- not seen here) and go to town.

This recipe gets two thumbs up from both me and my husband. It's such a perfect winter soup.

And if you aren't already a devoted fan of Eat Live Run, you must become one. I was just recently made aware of her site (thanks Lisa) and this is her second recipe I've tried, the first being the chicken tikka masala that I just about died over, I was so happy (In fairness she was trying someone else's recipe). She's also entertaining to read and has great photos.