You are not going to be very happy with me when I tell you this, but where I live, in the Bay area in California, we are having the coolest summer in 40 years.

It's wonderful. This week temperatures are in the high 70s and then in the evenings and mornings it's positively chilly. Sweater weather. Actually, I am wearing a sweater right now. It's due to what our smug weather people call natural air conditioning, meaning that the cold fog from the coast rolls in every night and cools everything down.

Never fear -- I'm sure it won't last long. After all, the rest of the world appears to be having the hottest summer on record. So. You may or may not want to make Italian Pot Pie, as it's really a winter recipe.

It's a recipe from the December 2008 issue of Everyday Food, and it's awesome. It's one of my husband's favorites. Here's the step-by-step. 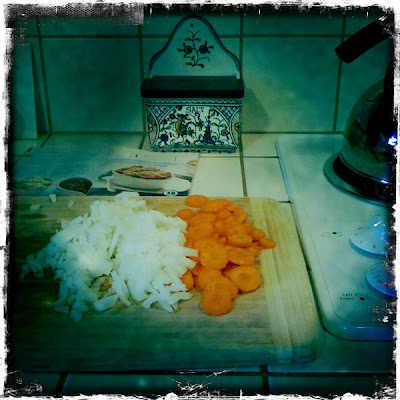 Chop an onion and a couple of carrots. Whose adorable salt box is that in the background? Oh yes, that's my salt box. Honestly, one of the best purchases I've ever made. 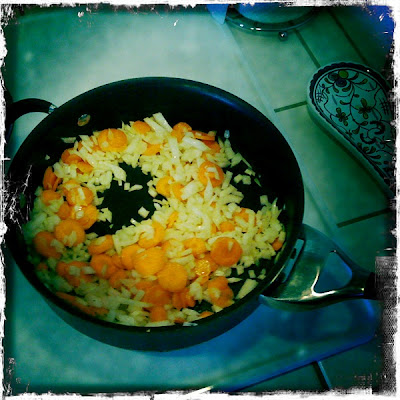 Saute the onion and carrots in olive oil until tender. Whose adorable matching spoon rest is that? Hmm. 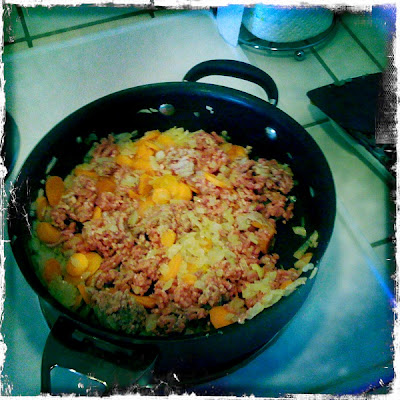 Then throw in a pound of ground beef, break it up and cook until no longer pink. 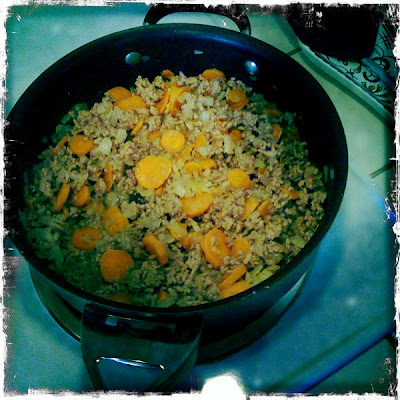 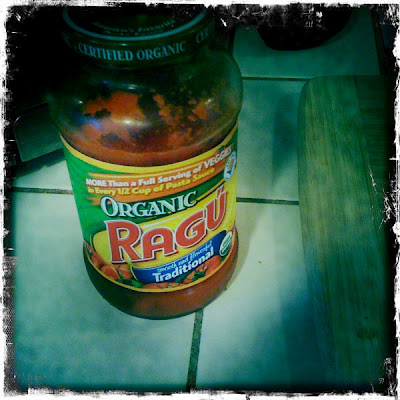 The recipe calls for tomato sauce and cautions that you should probably make your own really wonderful tomato sauce. Which is awesome, if that's what you'd like to do, but what I most often do is throw in some really cheap jarred sauce. Still comes out tasting really good. 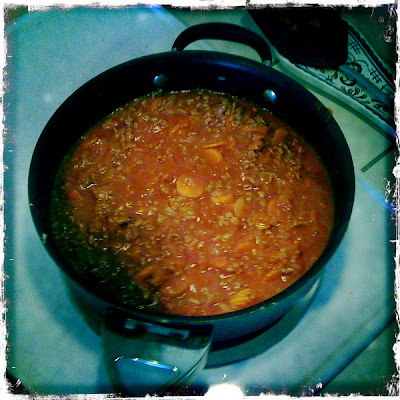 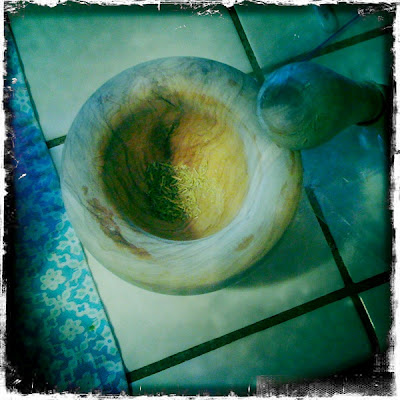 Then it's time to make the dough, which calls for flour, baking powder, salt, grated parmesan and crushed dried rosemary. I stick the rosemary in this mortar/pestle thing and crush it. 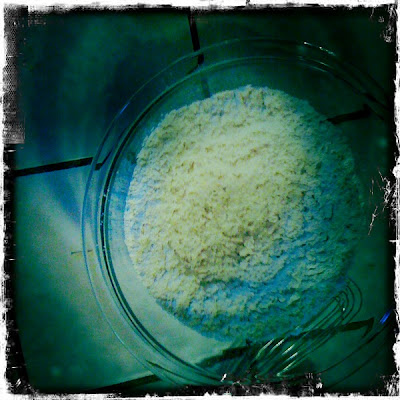 Whisk together dry ingredients. I may or may not use more cheese than necessary. 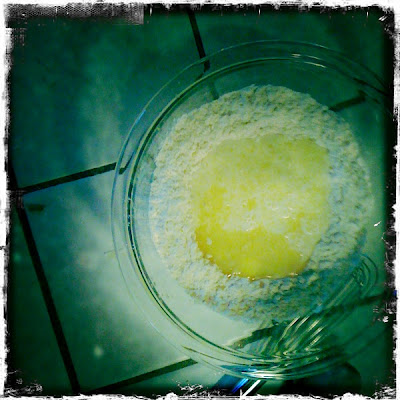 Make a well in the middle and pour in melted butter and some whole milk. Now, I don't have whole milk so what I use is 1/4 cup 1% milk and 1/4 cup half and half. Works fine every time. It would probably work fine if you just throw in whatever kind of milk you have. 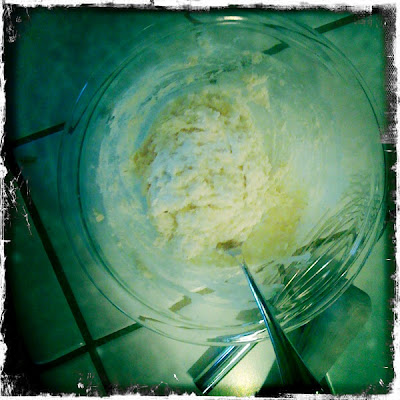 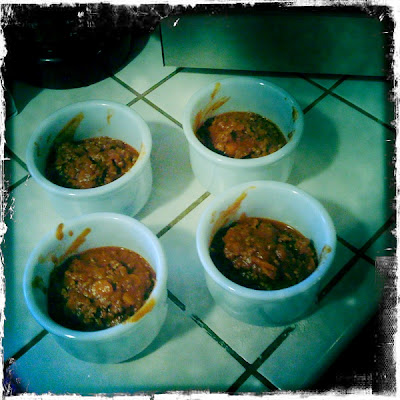 Now spoon your meat mixture into some handy dandy ramekins. 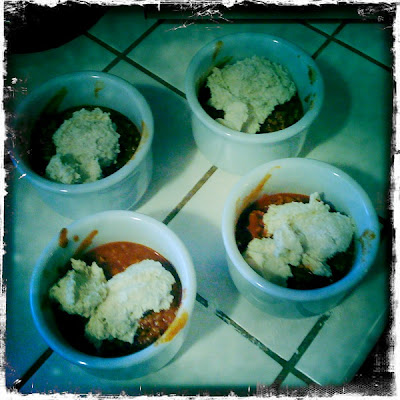 Then plop your dough mixture on top. Doesn't need to be fancy. 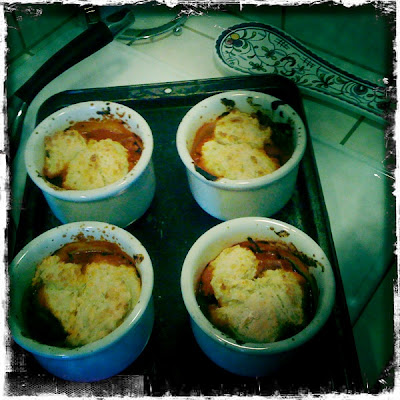 Bake for about 15 minutes. Martha says 10 to 12 minutes, but if your oven is anything like mine, it's gonna take 15 minutes. Careful with that tray of goodies, it's a heavy sumgun. What a lovely spoon rest.

Now this comes out HOT, as you might imagine. As pot pies are wont to do. I'm not sure if it's a good recipe for children unless you really let it cool down for a bit first.

But it sure is tasty. That dough on top is really the clincher. It's slightly crispy and has a hint of rosemary and parmesan. Just delicious.