So you know how we bought a house last year? And it had a fence. And Hubs looked at the fence and said to myself and the realtor, "I don't know about that fence." And myself and the realtor scoffed and said the fence was fine. And then we bought the house and moved in and there was a wind storm and part of the fence blew down, and ever since, Hubs has been reminding me of his misgivings about the fence (and the house, altogether -- "Never buy a corner house!" his mother used to tell him). So we decided to replace the entire fence.

In case you're wondering, that's a lot of fucking wood.

So I took some before and after photos of the fence, and I must say, the end result is quite nice. 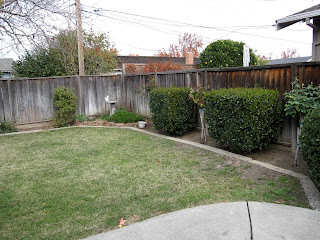 Before, we had a separate, fenced off enclosure, presumably for an RV. We had it removed. 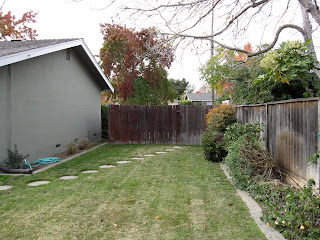 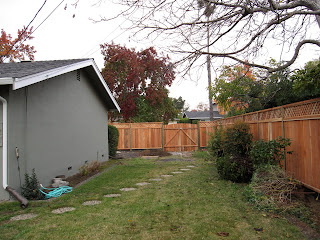 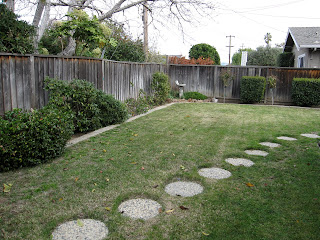 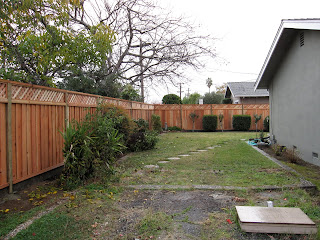 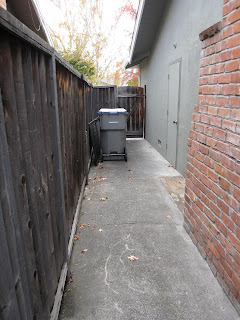 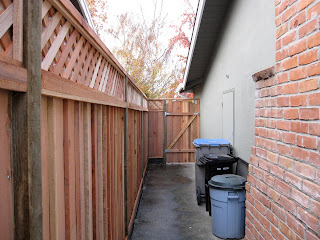