Are you aware that many fall season TV shows begin next week? Oh ... bliss. It's too bad I love TV so much, but there's just no getting around it. 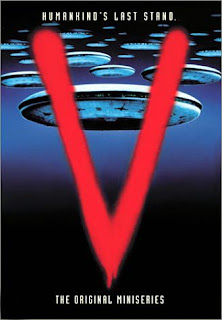 Anyway, the new one looks only a little cheesy, and what's really got me hooked is that "Lost's" adorable, albeit overly botoxed Elizabeth Mitchell (Juliet) is in it, and these days I am all things "Lost." 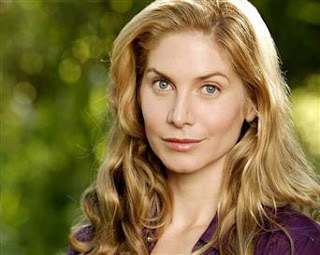 Good job at the end, with the rock, and everything!
Don't even get me started on how both Dominic Monaghan (Charlie) and Sonya Walger (Penny) are appearing in the new series "Flash Forward," which is the one in which the whole world blacks out for 2 minutes, 17 seconds. DVR has been set.

And "hello brother!" Henry Ian Cusick (delicious Desmond who I totally have the hots for) is going to be playing Charles Darwin in a Nova program called "Darwin's Darkest Hour" on Oct. 6. Henry, what the fuck? Guess we've got to pay the bills. 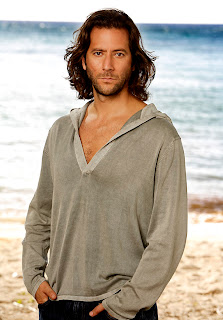 See you in another life, brother
AND as if that weren't enough, Ian Somerhalder (Boone), is in some new vampire series called "The Vampire Diaries." Doesn't that seem appropriate? 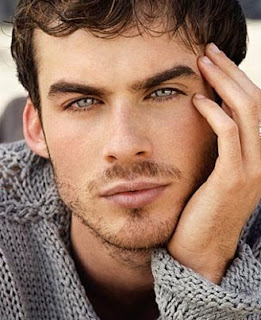 You're too pretty, kid
Aw. All my little "Lost" children, all growed up and getting their own shows. Idn't that cute?

All right. That is my sorry excuse for a Wednesday blog post. Cut me some slack -- I'm still doing budgets! Despite what I previously believed, looks like it will take me til the end of next week to get all that shit finished.
Posted by Erin at 8:55 PM

Email ThisBlogThis!Share to TwitterShare to FacebookShare to Pinterest
Labels: tv will rot your brain