The coast of Oregon could have been a whole trip unto itself. It was gorgeous and ethereal, shrouded in fog. 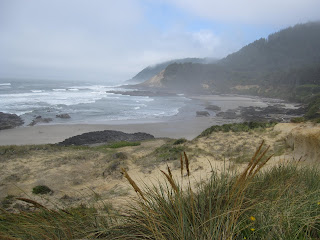 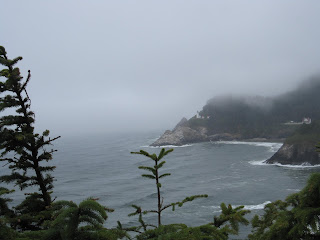 Here you can see a lighthouse in the distance.

Being an extreme dork, I'd brought my Fodor's guide of the Northwest with me to tell me what to see, where to stay and what to eat. This guide came in super handy quite a few times. Such as when we ate at Mo's. 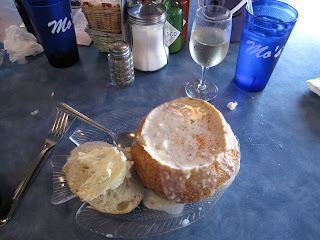 Mo's claims to have the best clam chowder around, and they might be right. Check out this bread bowl. I soon realized that not only was the top of the bread smothered in butter, but the interior of the bread bowl had also been generously buttered before the chowder was poured in the bowl. Chowder purists might not fully appreciate this stuff since it's not as thick as clam chowder often is, but I thought it was quite tasty. 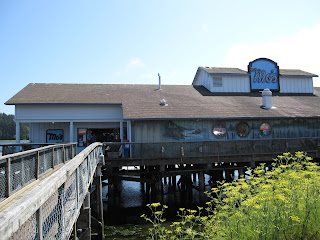 There's a chain of these places up and down the Oregon coast. To be honest, I don't remember what town this was in, but I think it was Florence.

Fodor's also suggested that we stay at this bed and breakfast in Coos Bay. It was kitschy and unfortunately the breakfast was sub par. I mean, if I'm staying at a bed and breakfast, I want some motherfucking BREAKFAST. Know what I mean? I knew you did. 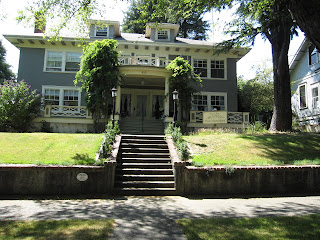 This place is on the National Register of Historic Homes, yada yada. That's code for you can hear the guy in the room next door do EVERYTHING. And I mean everything. 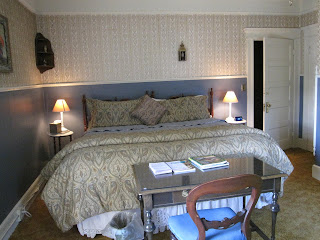 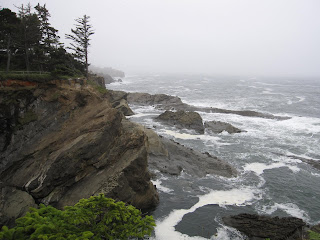 The view a few miles from Coos Bay. 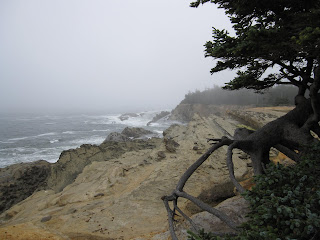 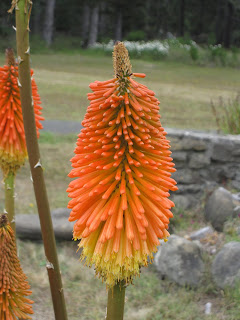 There was a Japanese garden near Coos Bay, but it's largely unimpressive at the moment. I think they're replanting. 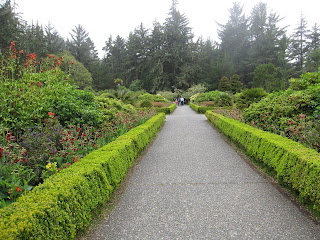 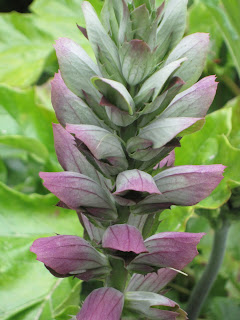 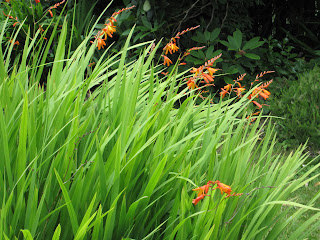 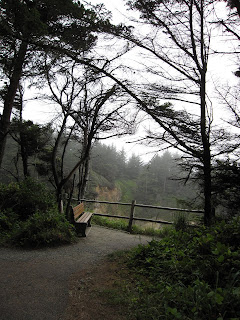 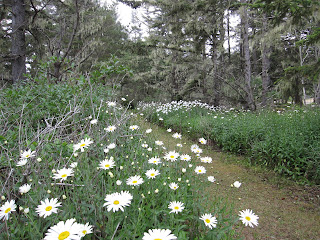 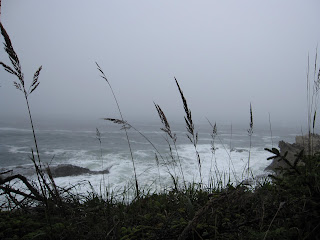 One of my favorite pics from the trip

So now here's what happened after we got out of Oregon. We stayed a night in Arcata or somewhere around there, and I, like, didn't take any good photos. Here's what I've got. It's pathetic because we drove through the giant redwoods and do you think I got any good photos of that? That's a no. 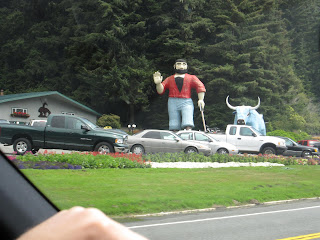 At least I got the important stuff. 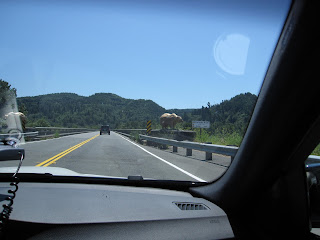 Golden bears over the Klamath River. 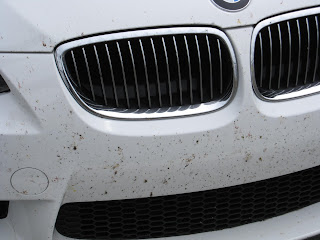